Kubernetes objects can be expressed in YAML format. This article gives readers examples of various Kubernetes configurations in YAML, how to make them, and how to keep them organized. 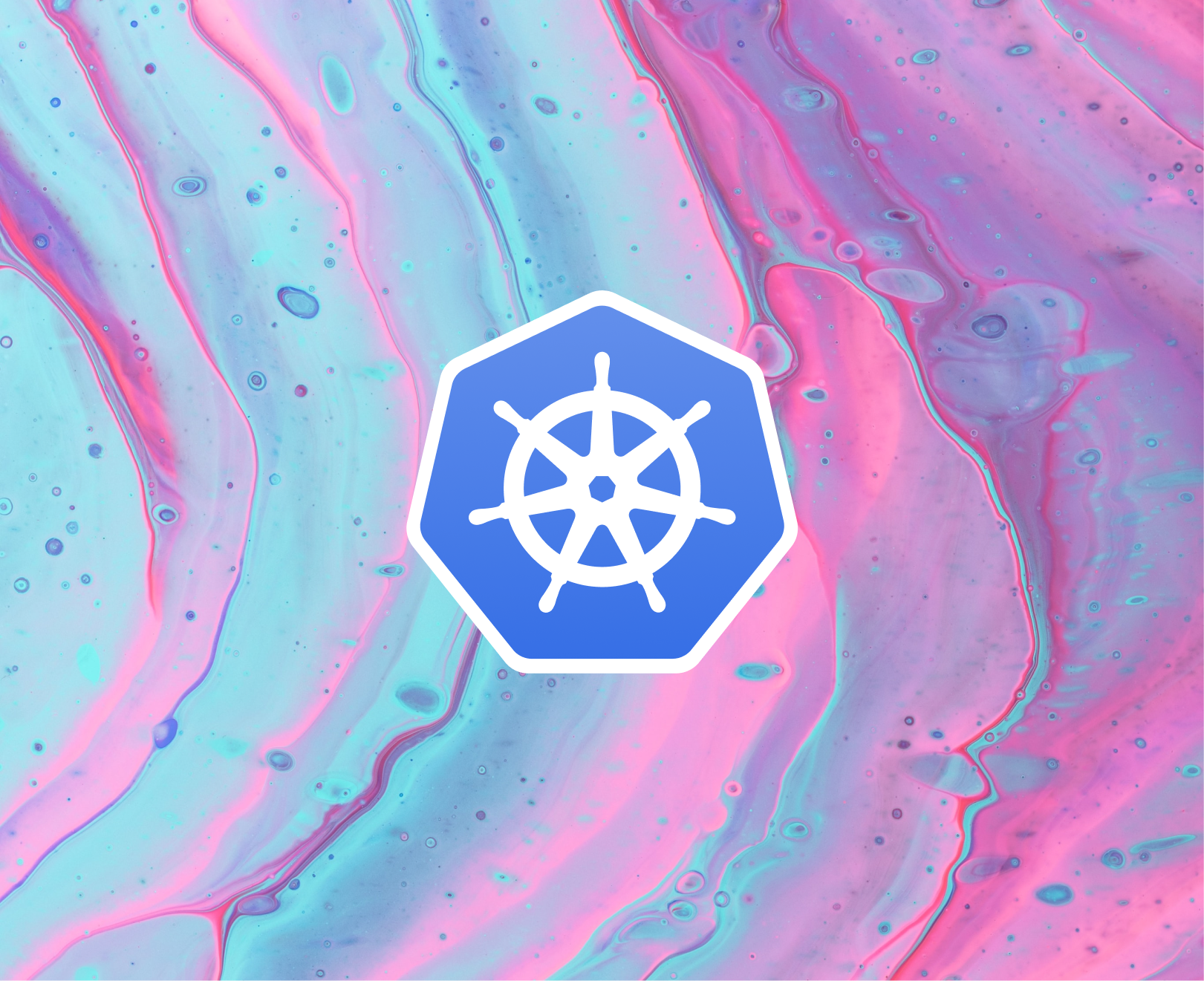 YAML has become a very popular choice for configuration files. It takes what many developers are used to, JSON, and increases readability. This is mainly done by removing unnecessary characters like brackets and quotes, as well as using an indentation approach, which is more intuitive for humans to parse.

You might think that the structure of YAML closely resembles that of JSON. YAML is a superset of JSON, so it’s not entirely untrue. JSON being a superset means that any <terminal inline>.json<terminal inline> file can be parsed by a YAML parser. Yes, this means you can write all your YAML in JSON instead, but with how popular YAML is, and how widespread its use is in guides and tutorials, it’s a good idea to learn how it works. This is especially true in Kubernetes, where all resources are typically defined as <terminal inline>.yaml<terminal inline> files.

There are many possibilities within YAML, but at the base of it you only need to know two concepts: lists and maps. Although a <terminal inline>.yaml<terminal inline> file can seem complex, it all boils down to these two concepts. A map is a collection of keys and values, an example of which can be seen at the top of almost any Kubernetes configuration file. Take a look at the first two lines defining a Pod:

You can think of maps as objects in JSON in that they are key-value objects with the possibility of nesting objects.

The second concept you need to know are lists. You can find these in JSON as arrays. Here’s how they look in YAML:

To make a list, you make a new line and start with a dash. These lists can be endless, and values can be strings, integers, booleans, and even maps.

Now that you know the two core concepts of any <terminal inline>.yaml<terminal inline> file, there’s one last important thing to know. Indentation. Because YAML aims to be human-readable, it relies heavily on indentation. As seen in the example of a nested map, this was denoted by indenting the value-map by two spaces. It’s very important that you keep your indentation in order, as it can make it tough to troubleshoot at times.

You may be used to creating Pods, Deployments, Services etc. in Kubernetes via the <terminal inline>kubectl<terminal inline> create command. This way of creating objects is indeed valid and great for learning purposes. However, when running Kubernetes in production you often want to have all your objects defined as <terminal inline>.yaml<terminal inline> files. This makes it easier for others to know what’s running in the cluster, and allows for your deployments to be version controlled.

While this can seem like a lot if you’re used to only running <terminal inline>kubectl create<terminal inline> commands, it’s recommended that you start looking into configuration definitions. This will not only help you be more knowledgeable about Kubernetes in general, but will also help you in terms of keeping your deployments defined as code.

Other than these, some fields are generally accepted as best practice to have. A common field to set is <terminal inline>labels<terminal inline> under <terminal inline>metadata<terminal inline>. When you’re going to create a new object, take a look at some examples online, as these important optional fields typically vary depending on the type of object.

One of the most commonly used fields that will impact how your service is running are annotations. Annotations are used by different services like operators, for example like the ContainIQ Agent, which is used for logging and comprehensive Kubernetes monitoring. The ContainIQ Agent will look for specific annotations as a way of figuring out which deployments it should scan for logs.

Now that you know the basis of YAML, you are ready to start writing your own configurations. However, as with anything in software, there are some best practices you should follow.

Another best practice has more to do with making your life easier as an engineer. Use a monospaced font when viewing and editing <terminal inline>.yaml<terminal inline> files. This makes it a lot easier to spot any errors in indentation. Taking it a step further, you can consider installing or configuring your text editor/IDE to visually show spaces and tabs.

Finally, use as little indentation as possible. While keys and values on the same level must be indented the same amount, YAML isn’t too picky about how much they’re indented. These two files are both equally valid:

With a small example like this, indentation may seem insignificant, but once you start nesting many maps and lists, it can become tough to manage. Keeping your indentation to a minimum in width can help quite a bit with readability. If you do choose to indent according to the second example, make sure you’re consistent. While different indentation levels can be mixed in a single file, it will quickly become very hard to read if it’s not at least consistent.

You now know a bit more about how YAML plays into Kubernetes as a whole, and you can start writing your own <terminal inline>.yaml<terminal inline> files. You are now able to more comprehensively define your configurations, share them with others, and version control them. This also aids in making them more replicable, as many tools exist which let you expand on configuration files, like Kustomize and Helm.

Time to go ahead and take a look at how you can best implement YAML into your workflow. Remember to use spaces for indentation, and remember: less is more.