Who Owns Kubernetes? History and Timeline

Initially developed by Google and then donated to CNCF, the ownership structure of Kubernetes is a little bit complex. We unravel it here. 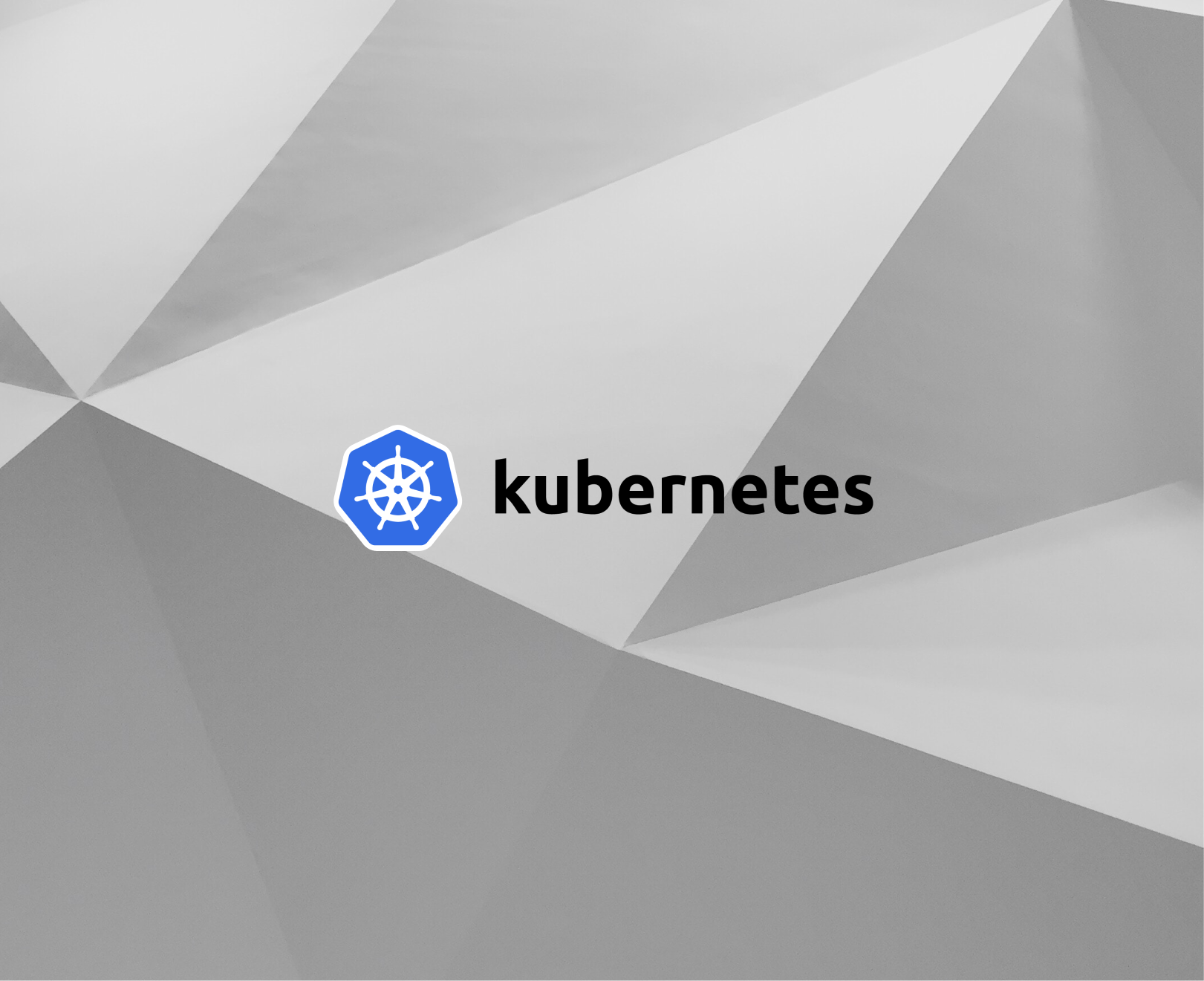 Kubernetes has become the most popular container orchestration system with over 90% of respondents of a CNCF survey reporting that they are using Kubernetes.

Kubernetes is creating an incredible amount of value in the technology ecosystem and many companies are being built on top of it, including ContainIQ.

But who owns Kubernetes?

Today, Kubernetes, and its associated trademarks, are owned by The Linux Foundation, a non-profit organization founded in 2000.

The History of Kubernetes Ownership

Born from Google’s internal technology called Borg, Kubernetes was developed to help improve the performance of large scale production workloads. Engineers at Google realized that Borg could be valuable for Google Cloud Platform (ex GKE) customers, but that it would be unusable for the majority of companies due to complex system requirements. As a result, they built Kubernetes as a standalone technology that would be more flexible for the open source community.

Originally owned by Google, Kubernetes was donated to the Cloud Native Computing Foundation (CNCF) in 2014 as a seed technology. The CNCF became a sub-foundation of the Linux Foundation.

Since then, Google has become one of the largest supporters of the CNCF with a $3 million per year on-going donation. And the CNCF has grown dramatically in terms of membership and new projects. Today, there are 656 corporate members of the CNCF.

To recap, Kubernetes was owned by Google, then was donated to the CNCF, which is a sub-foundation of the Linux Foundation.

The Linux Foundation is led by a Board of Directors composed of executives from many major technology companies like Facebook, Microsoft, and IBM.

In the hands of the CNCF, Kubernetes v1.0 was released on July 10, 2015. Kubernetes is an open-source project under an Apache 2.0 License.

Apache 2.0 is a permissive license that requires preservation of copyright and license notices. Those who contribute provide an express grant of patent rights. The license does provide that any licensed works, modifications, and larger works may be distributed under different terms and without source code.

Kubernetes is a powerful and valuable technology. Google made the incredible decision to donate and open source this technology to the world and the impact has been substantial. Kubernetes has had a positive impact on engineering team performance, resource efficiency, and for the end users of companies building with it. Thankfully, Kubernetes is in good hands with The Linux Foundation and the support of an incredible number of open source contributors.