Some companies use these two roles interchangeably, but there can be distinct differences. Let’s compare SRE and DevOps roles, highlighting pay, responsibilities, and experience required. 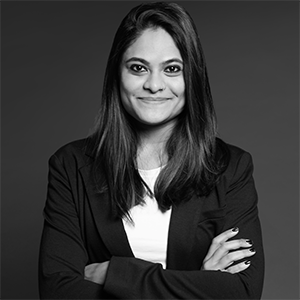 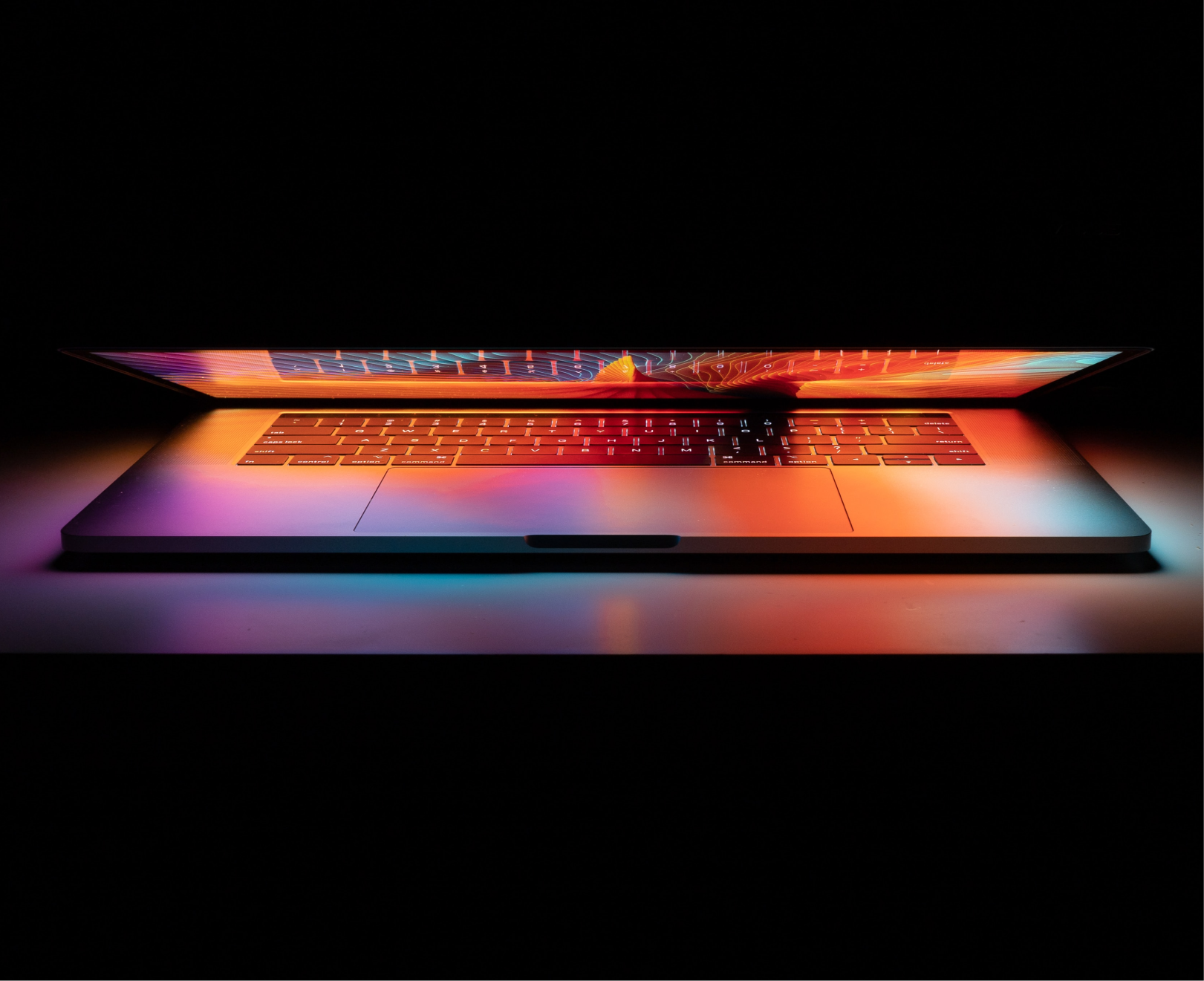 It’s still common to lump the responsibilities of a site reliability engineer (SRE) with those of a DevOps engineer, but there are a lot of differences between the two roles. If you’ve been thinking of yourself as DevOps, maybe it’s time to find out if you’ve got what it takes to be an SRE.

Let’s talk about the similarities and differences between SRE and DevOps roles, including responsibilities, skill set, and of course, salary.

Site reliability engineering has gained a lot of attention over the past few years due to increasing differentiation between roles in IT operations and software development.

The general consensus is that SRE enables software teams to use automation to solve most app issues in the production environment. Its main objective is to create a highly reliable and scalable system. Site reliability engineers are not only responsible for the stability of the production environment but they also suggest new features and improvements to promote application availability.

DevOps uses CI/CD pipelines to automate app updates and deploying code in various environments. Its focus is to enable rapid and stable code releases. Code is continuously developed, tested, and deployed according to DevOps methodologies and either agile or lean principles. Its overall goal is to enhance the software delivery process as a whole.

Although there are certainly similarities between SRE and DevOps roles, the differences are subtle but important. While DevOps is about stability and structure, SRE is about ensuring performance, scalability, and availability of systems.

Let’s dive into how they stack up against each other when it comes to goals, responsibilities, salaries, and skills.

Both DevOps and SRE bridge the gap between operations and software development in their own ways. DevOps usually focuses on the “what”, while SRE is more about the “how.” DevOps tries to enhance collaboration across all teams that affect CI/CD and ultimately client satisfaction. Therefore, its focus is on increasing the speed of code development, testing, and delivery.

SRE on the other hand is used to develop practices that improve existing processes and code delivery. It attempts to enhance the availability and reliability of systems.

Some of the daily tasks and responsibilities of a DevOps engineer include:

Contrast those with the tasks of a site reliability engineer:

Selecting the right professional role is important for the growth of your engineering career. Of course, salary is no small consideration when it comes to choosing where and how you want to expand your skills.

A DevOps engineer is expected to have the following technical and soft skills:

Tech organizations these days implement both SRE and DevOps, as the two disciplines complement each other to achieve the shared goal of improving an application’s efficiency and stability. Disaster response, monitoring, capacity planning, and rapid delivery are common goals for both site reliability engineers and DevOps engineers.

SRE and DevOps are considered two sides of the same coin; their general framework is, after all, similar. DevOps bridges the gaps between dev teams and improves resiliency in the event of any major failures. SRE encompasses DevOps principles but adds to them by implementing solutions to improve the existing product. It can be immensely helpful in managing large-scale applications and reducing manual effort.

Sheekha is a published author of the bestselling book - 'The IT Girl'- 3 steps to find career options for young women in tech. She has been in the IT/tech industry for 7+ years working in the US and Canada. Sheekha is a software engineer who prides herself in being an accomplished writer. She is also a public speaker at international tech conferences. She has a Masters Degree in MIS from University of Nebraska, Omaha.