7 Resources for Women Breaking Into Kubernetes

In this article, we explore 7 important resources and communities to help women looking to break into a career in the Kubernetes ecosystem. 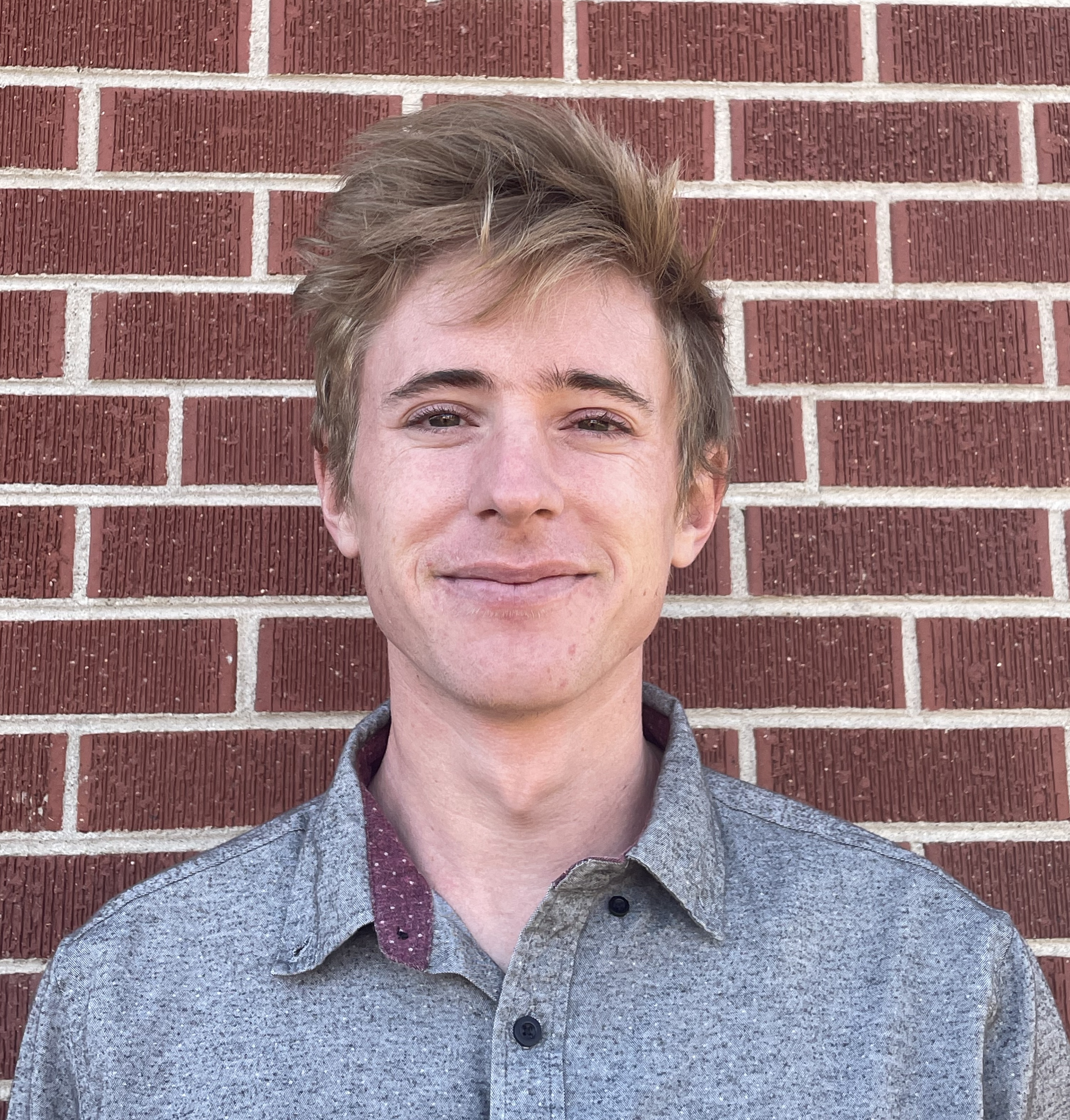 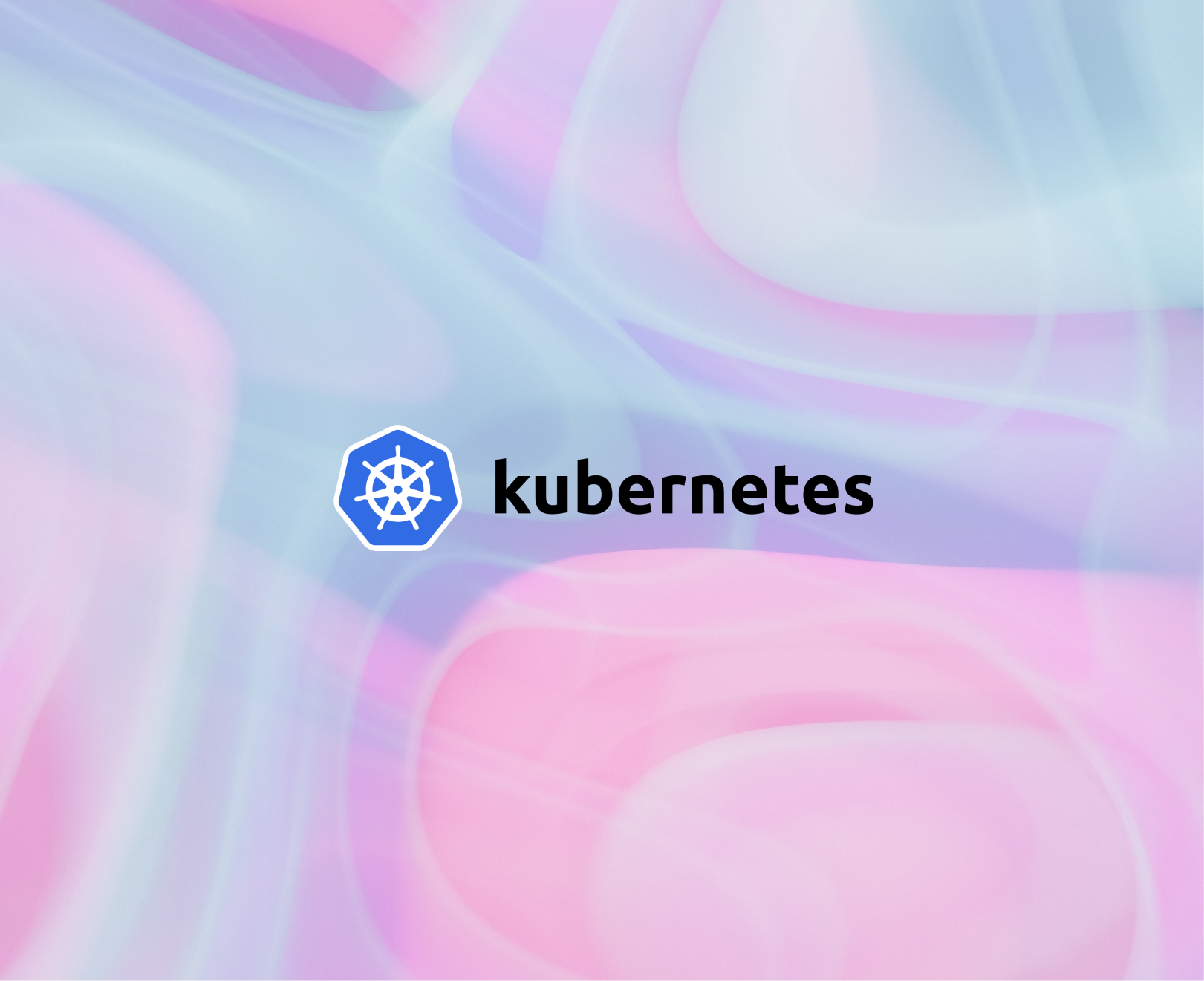 Originally developed by Google and released in 2015, Kubernetes has become the leading container orchestration system. In the years since its release, it’s grown to become one of the most popular open-source technologies with most major companies running workloads with it.

Built on the principles of the same system that allows Google to deploy 2 billion containers per week, Kubernetes has attracted thousands of users to its platform. It’s an open-source program that allows developers to smoothly run multiple containers simultaneously.

And according to a recent survey from RedHat, 85% of IT leaders agree that Kubernetes is key to cloud-native app strategies. An additional 79% expect the system to grow significantly in the next two years.

The growth of Kubernetes has also coincided with an influx of new female developers—and many women are powering the rise of Kubernetes.

The lack of diversity in the tech industry has been an issue for decades. A recent study from Stack Overflow found that less than 5% of its developers are women, and findings from Deloitte show that women are still vastly underrepresented in the tech industry as a whole.

The Kubernetes community is poised to change that, and there are dozens of great organizations out there that help women excel in careers in technology. In this article, we’ll break down the 7 best resources—from podcasts to professional networks, to conferences—for women looking to break into a career in the Kubernetes ecosystem.

About: Founded in 2017, Women in DevOps (WiDO) aims to provide women with the resources, information, and community they need to grow their careers in tech.

Their mission is to close the gender gap in tech fields and empower future leaders in the industry.

Women in DevOps is also interested in more than just growing the number of women in tech – they want to help take down barriers to entry for all minorities. They offer a lot of resources that focus specifically on issues of race and ethnicity in tech industries.

Benefits: One of the best services Women in DevOps (WiDO) offers is their webinar series. They recruit experts to come to speak on a variety of pressing topics, from career advice to more technical overviews of specific trends in tech fields Kubernetes.

The webinars are fully remote, which makes them much more accessible for those who can’t travel to networking events. All of their webinars are fully interactive, so the networking aspect isn’t sacrificed just because it’s online. This means chat rooms, breakout sessions, and Q&As with keynote speakers.

And WiDO isn’t just about information and resources – they are an active partner in helping place their members in tech jobs around the world. Check out their job board to see for yourself.

Whether you have a background in Kubernetes and are looking to grow your career, or you’re just starting out and looking for resources and a community to help you get going, Women in DevOps has something for you.

About: Women in Infrastructure (WIM) is a global organization whose stated mission is to help women break into the world of technology infrastructure. They recognize that it’s a field in which women have historically been underrepresented, and they want to change that.

One thing we like about WIM is that they are specifically focused on infrastructure. While many other groups focus on broader aspects of tech, WIM is a smaller, more focused group that is perfect for women looking to break into Kubernetes.

Benefits: One of the biggest benefits Women in Infrastructure has to offer is its meet-ups.

WIM prides itself on being very beginner-friendly. They acknowledge the difficulty of breaking into the industry, especially for women. So, their meet-ups are open to anyone who identifies as a woman, genderqueer, or non-binary, and has an interest in all things infrastructure-related – Kubernetes, scaling, containers, etc.

Also, membership and participation in meet-up events are free, which makes connecting with this group a no-brainer!

About: Women Who Code (WWC) share a similar mission to the other groups – they envision a world where women are equally represented in the world of tech, including in DevOps ecosystems.

Because of the size of their organization, their membership base includes professionals from a large range of careers. This means you are more likely to find and connect with other members who work on engineering teams running workloads on Kubernetes.

Benefits: While other groups host events monthly, Women Who Code offers events almost every day. Some are simply hangouts intended for professionals to interact casually, while others are larger, more formal events with prominent speakers.

WWC also has a very active job board (where companies pay to post jobs exclusively to members) and offers smaller “sub-networks” for women who live in certain areas or have certain interests.

According to their website, 80% of members claim a positive career impact after joining.

WWC has done a lot of work with Kubernetes, including posting resources, information, and even hosting hands-on workshops for women interested in learning.

About: The Women in Tech podcast is hosted by Espree Devora. The show highlights women who have made a career in tech and offers inspiration and guidance for those who are looking to break into the field.

Espree claims that the podcast isn't necessarily a place to dive into the gritty details. Instead, it’s a show where listeners can come to be inspired by guests with a wide variety of backgrounds who all share one thing in common – they are women who are doing great things in tech.

This wouldn’t be a podcast where you’d learn about the functions of pods, nodes, or containers within a Kubernetes cluster. Instead, this podcast can be a place where you come to more fully understand the ecosystem and industry.

Benefits: The main benefit of listening to the Women in Tech podcast is the years of experience you can gain in just a few hours of listening.

Devora’s guests explain their mistakes so you don’t have to make them; advice from industry veterans that can help women grow their careers in a technical field while bypassing many of the pitfalls.

You can find the podcast here.

About: As the name suggests, the Women in Tech Summit (WiTS) is a group that holds large conferences that bring together thousands of women who work in tech.

They hold major events twice a year – once in the spring and once in the fall. Historically these events have been in person, but during the pandemic, they shifted to virtual. It’s unclear whether this switch will be permanent.

WiTS also offers free, monthly virtual networking events. All you need to do is sign-up, and you’ll have access to a supportive and knowledge network of women who work in tech.

Benefits: This conference offers a wealth of knowledge and attracts high-caliber speakers from major organizations like IBM, Cruise, and Walmart.

If there’s any drawback to the Women in Tech Summit, it’s that a lot of the content is geared towards tech generalists. Or, in other words, they cover a lot of tech stuff that doesn’t necessarily have to do with Kubernetes specifically.

That said, it is a topic that they’ve touched on in the past. And, by learning and networking with other women in tech, you can get an idea of how Kubernetes fits into the larger ecosystem of engineering.

6) The Women in Tech Show

Salinas’ podcast focuses on the other end of the spectrum. It’s more of a nitty-gritty type show where listeners can jump in and learn about more technical aspects of the industries.

While Salinas primarily interviews women, she claims that she doesn’t want to focus on topics such as “what it’s like to be a woman in tech.” Instead, she’s interested in showcasing her guests’ work and talking about the nuts and bolts of more complicated subjects with other women.

Benefits: The Women in Tech Show is an invaluable educational resource.

Listening through her large library of episodes is an incredible way to learn a lot quickly. If you’re an auditory learner, then we can’t recommend Salinas’ podcast enough.

She’s even done a number of pieces on Kubernetes and container technology.

You can find the podcast here.

Kubecon is the world’s biggest event for Kubernetes. It’s the flagship conference hosted by the Cloud-Native Computing Foundation (CNCF), the non-profit organization behind Kubernetes.

It’s a massive event that draws out sponsors like Amazon Web Services and Intel, and is a must-attend for anyone looking to break into the Kubernetes industry.

EmpowerUs is an event that has taken place at Kubecon for the past few years and is focused on addressing gender issues within the Kubernetes community.

Last year the event took on subjects such as imposter syndrome, as well as how to make organizational changes that help foster a more diverse culture in the workplace.

Benefits: While there are a lot of events that take on gender issues in tech, this one is specifically focused on Kubernetes and cloud-native technologies.

For women who are looking to break into Kubernetes, attending the EmpowerUs event at Kubecon is as relevant as it gets.

This year’s North American event will be taking place in Detroit, MI from October 24th-28th.

More information about previous editions of EmpowerUs can be found here.

As container adoption continues to grow year after year, Kubernetes has emerged as one of the most utilized systems for container orchestration for startups and large organizations alike.

Women are breaking into the field of Kubernetes at historic rates, and many organizations are working towards reducing the lack of diversity that has impacted the tech industry for decades.

Hopefully, the organizations included in this article can be a valuable source of information and community for women who are looking to grow their skillsets and careers in Kubernetes.

Brian Marshall has a Bachelor of Arts (BA) in English Literature from the University of Colorado at Colorado Springs. Brian is an experienced author with expertise in technical topics including DevOps, and Kubernetes specifically.