Prometheus Alertmanager | Use Cases and Tutorial

Prometheus Alertmanager makes your monitoring more useful by keeping you informed of what’s happening and by providing actionable insights. This article will show you how to use it more effectively with best practices and examples. 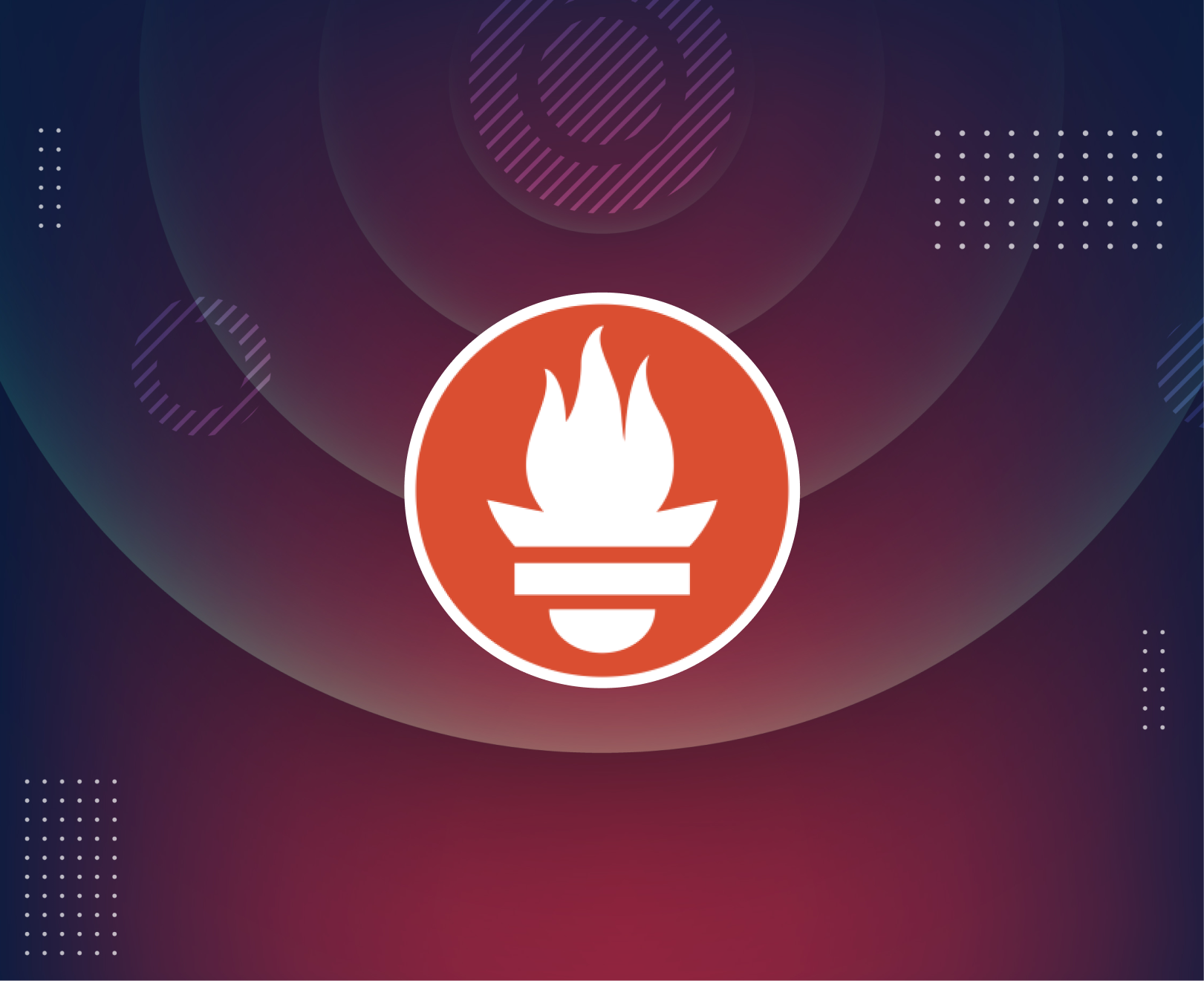 While there are many tools you can use for monitoring and alerting, Prometheus has become a default monitoring tool for many companies. Prometheus is a free, open source tool that is commonly used for monitoring containerized applications and Kubernetes clusters. It provides a detailed analysis of your cluster and performs well even under heavy workloads. By integrating it with Grafana, you can visualize your data metrics and gain deep insight into your cluster.

Prometheus provides insight into your Kubernetes cluster and containerized application, but you also want to be notified when any problem occurs. This is where Prometheus Alertmanager comes in. In this article, you’re going to learn about Prometheus Alertmanager, its benefits, how to implement it, and some tips and tricks on how to use it to extract the maximum benefit from your monitoring.

What is Prometheus Alertmanager?

Alertmanager will send notifications to your configured notification channels when your Kubernetes cluster meets pre-configured events and metrics rules in the Prometheus server. These rules can include sending critical messages when an unhealthy node is detected, or sending a warning message when node resource consumption is reaching its limit. You can configure the Alertmanager to send event notifications to a number of channels, including email, Slack, webhook, and other common platforms. Furthermore, Alertmanager offers the ability to group related alerts into a single notification, and to suppress alerts triggered by problems for which notifications have already been sent.

It is easy to install and configure Prometheus Alertmanager into your cluster using the kube-prometheus-stack helm charts. Once installed, the Alertmanager can be configured via command-line/terminal, in conjunction with a configuration file that contains the notification configuration rules.

Use Cases for Using Prometheus Alertmanager

Prometheus Alertmanager has many use cases. Let’s take a deeper look at a few of them considered to be best practices.

It’s important to know when the resources in your Kubernetes cluster are reaching their limits, since failure to know this can affect the performance of your application on the cluster. For example, if your cluster nodes are reaching their memory limit, the nodes will start evicting pods from their environment until they’ve reduced the number of pods to something their memory can handle. The eviction has a snowball effect on your application because you no longer have sufficient pods in your cluster to handle the traffic being generated by your users, thereby affecting the performance of your application.

You can configure Alertmanager to send notifications if your Kubernetes resources are approaching a limit, allowing you to take quick action to increase your resources or kill unnecessary jobs so as to free up resources.

Jobs in Kubernetes are designed to run to completion, and if a failure occurs during the job processing, Kubernetes re-runs the job until it is successful. However, there are scenarios that cause a job to continually fail—for example, incorrect Docker configurations, or insufficient resources to complete the job. Alertmanager is able to notify you if a job fails repeatedly, indicating a larger problem.

Nodes in a NotReady State

Now that you know a little about how Prometheus Alertmanager can help you, let’s walk through its implementation.

Before you can use the Prometheus Alertmanager, you need to have a Kubernetes cluster up and running. You can create a local development cluster using Minikube by following this guide. You can also set up a self-managed cluster, or use a managed Kubernetes cluster provided by cloud providers such as Amazon Web Services’ EKS, Azure’s AKS, or Google Cloud Platform’s GKE. Each of the cloud providers explains how to set up a Kubernetes Cluster in their documentation guide.

Helm is a package manager for Kubernetes, and is an important prerequisite for installing Prometheus into your cluster. Select and run the command for the operating system of your cluster.

To confirm that you have successfully installed Helm, run the following command to check the version of Helm on your terminal:

Below is the Helm version as at the time of writing this article. You should have a similar response.

Once you have completed the installation of the package manager, you can use it to install Prometheus. Run the following commands:

The Prometheus server has a web UI that shows simple graphs, current configuration rules, and the state of the monitoring endpoints, but you can’t configure alerting rules. To view the Prometheus web interface, run the following command:

Prometheus also has an Alertmanager web UI, which is primarily used for viewing alerts and managing silences. Note that you can’t configure your alert rules there.

Visit http://localhost:9093/#/alerts to view in browser

As you can see, Alertmanager comes with numerous alert rules provided out of the box. Prometheus triggers these alerts automatically when the expression rules match the events occurring in the Prometheus server.

To configure your Alertmanager, you have to create a configuration YAML file, then use Helm to apply the configurations.

For email testing, you can create a test email on MailTrap to avoid cluttering your default email box with Alertmanager test notifications.

Helm will deploy the new configurations for the Alertmanager.

In addition to the email option, there are several other options for receiving alerts. You can configure your Alertmanager to send notifications via Slack, WeChat, webhooks, and other services. Here’s an example of a Slack configuration for receiving notifications directly to your Slack account.

To test your Alertmanager configuration, you’ll create some custom rules.

You can also view the rules in your Prometheus web UI and Alertmanager web UI.

There are custom rules that can be created, such as node out of memory and storage out of space.

ContainIQ’s Kubernetes monitoring platform provides an easy way to monitor events happening in your cluster, and can be configured to notify you as soon as a Kubernetes event occurs in your cluster. It offers unique, easily readable dashboards that give you a clear overview of events within the cluster, core metrics, application and cluster level logs, latencies, and allows you to send alert notifications directly to messaging platforms you’re sure not to miss them. It can even monitor Alertmanager to ensure that best practices are being followed. If you want to learn more about ContainIQ, check out their documentation, or sign-up for an account to see it in action.