Kubernetes vs. Docker Swarm: A Comparison

Kubernetes and Docker Swarm are two of the most popular container orchestration tools, let's compare them. 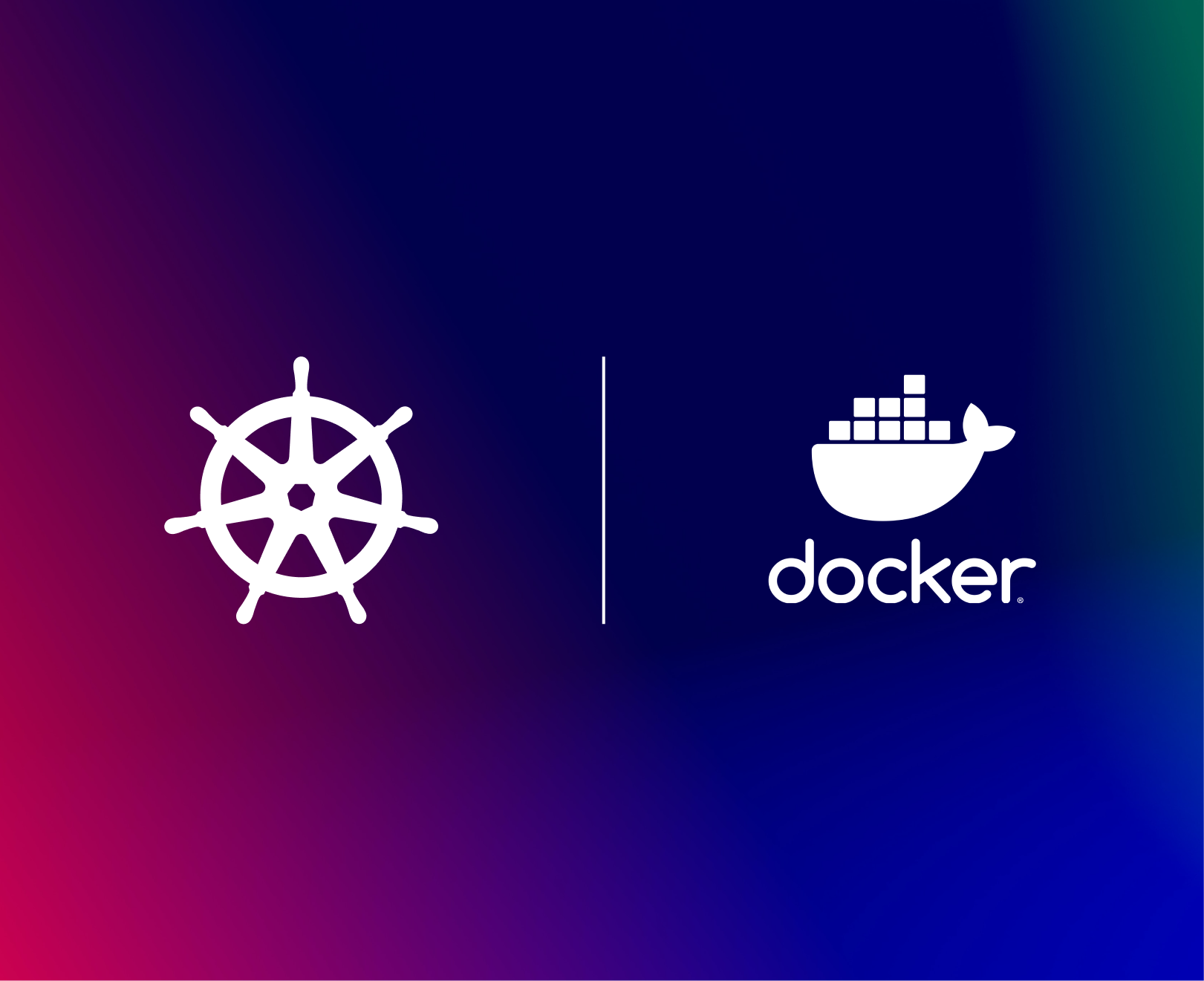 In a cloud-native world, containers dynamically transform the way application workloads are developed, deployed, and maintained. With containers, developers can efficiently deploy and manage low-latency, robust and reliable applications with OS-level abstraction. As essential enablers to deploying applications at scale, orchestration tools help automate all aspects of a container lifecycle efficiently.

In this article, we delve into Kubernetes and Docker Swarm as two of the most popular container orchestration tools, while learning their similarities and differences.

Initially developed by Google, Kubernetes is the most popular open-source container orchestration tool that was later contributed to the Cloud Native Computing Foundation (CNCF). Designed from scratch with orchestration in mind, Kubernetes follows a Client-Server model where a Master Node instructs Worker Nodes for process synchronization. By enabling a framework of distributed systems, Kubernetes aids faster development of applications that are scalable, portable, and resilient.

Built on top of the Docker Engine as a default clustering solution, Docker Swarm is used to manage the state of clusters and then reconcile them with a pre-defined desired state.

By integrating multiple Docker containers (nodes) onto a single cluster, a Swarm Manager controls the activities of each of these nodes to form a seamless environment for scaling and managing application workloads. As opposed to Kubernetes, using Docker Swarm does not require the installation of additional software since a cluster can be initiated directly from the Docker CLI.

While there are fundamental differences in how they operate, Docker Swarm and Kubernetes share a few features and functionalities. These include:

As two of the most used container orchestration tools, Docker Swarm and Kubernetes almost provide the same functionality. There are, however, certain basic differences in how they manage containers. These differences include:

This article highlighted some of the fundamental similarities and differences between Kubernetes and Docker Swarm.

Both Kubernetes and Docker Swarm are excellent options for orchestrating containers. Kubernetes is, however, considered more suitable for larger production workloads that require a lot of tools and specialized expertise.

While both of these tools offer similar services, they follow a slightly different approach to container orchestration.

With their differences in mind, it is important to realize that both of them solve advanced challenges to make an organization’s workload efficient. By the end of it all, the goal remains the same - that is to maintain an efficient cloud-native system that enables faster development and deployment of applications that are scalable, secured, and resilient.