Kubernetes has a lot of flexibility—if you know how to use it. Taints and tolerations are a key part of this. This article will explain how to apply them and how to use them effectively. 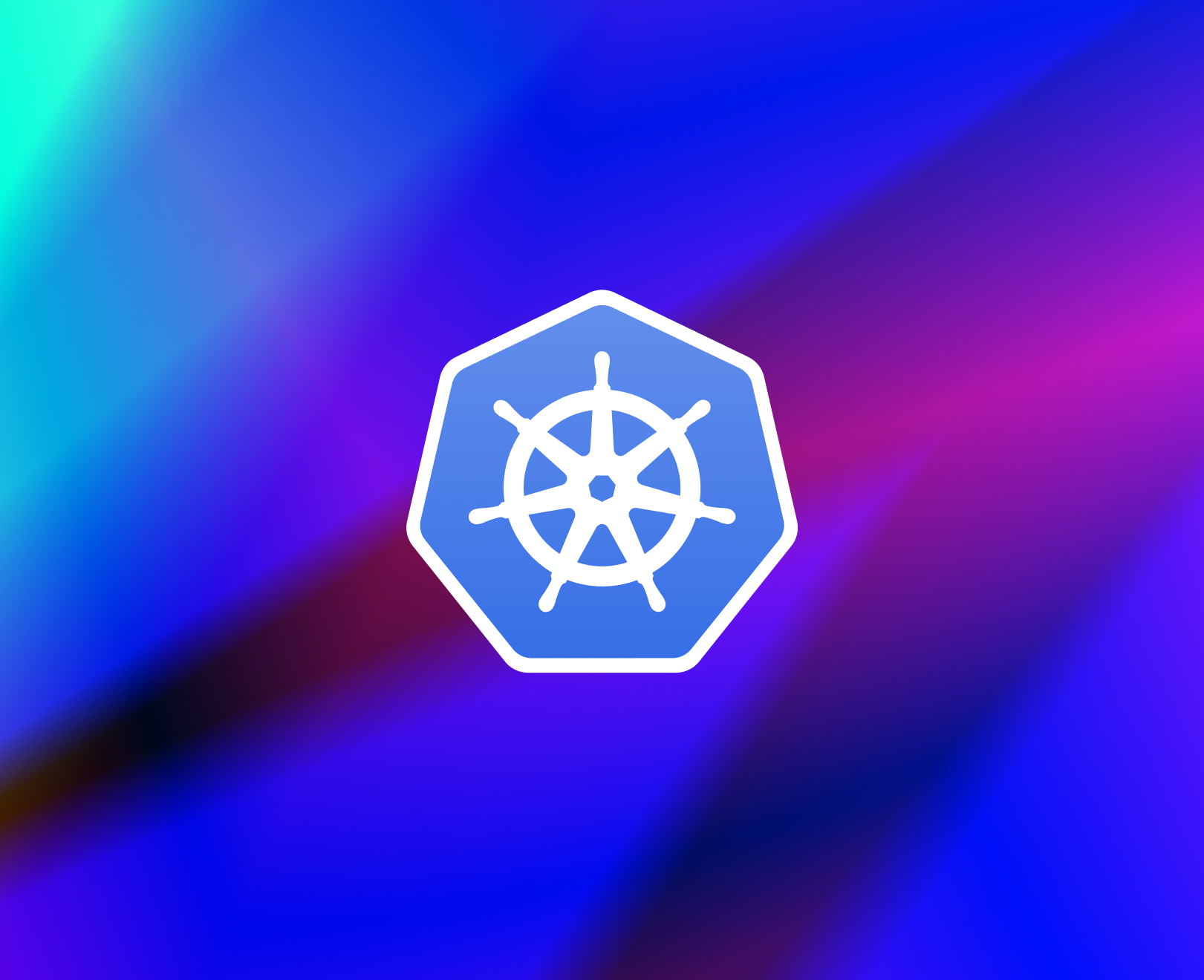 Orchestrators like Kubernetes have abstracted servers away, and now you can manage your whole infrastructure in a multi-tenant, heterogeneous Kubernetes cluster. You package your application in containers, and then Kubernetes takes care of availability, scaling, monitoring, and more across various nodes featuring specialized hardware or logical isolation.

Kubernetes has a lot of options and flexibility depending on what you need from it. One such piece of functionality is the concept of taints and tolerations, which helps you achieve selective scheduling.

This guide will walk you through everything you need to know about Kubernetes taints and tolerations, showing how these concepts can be applied and how you can effectively make use of them for your cluster.

Why Use Taints and Tolerations?

In Kubernetes, scheduling isn’t about timing, but about ensuring that pods are matched to nodes. When you create a pod, your scheduler in the control plane looks at the nodes and evaluates available resources and other conditions before assigning a pod to the nodes.
If there are no errors during the evaluation, the pod will be scheduled on your node. If the conditions of the evaluations aren’t satisfied, then your pods will be put in a <terminal inline>Pending<terminal inline> state.

If there were another node with adequate resources present, the scheduler would have scheduled the pod to it.

How Do Taints Work?

Taints are like mosquito repellent, if you think of mosquitoes as your pods and yourself as a node. The scheduler looks at the nodes, and if there are taints that the pods can’t tolerate, it doesn’t schedule the pod to that node.

Similar to labels, there can be many taints on your nodes, and the cluster’s scheduler will schedule a pod to your nodes only if it tolerates all of the taints.

You can add taint to your nodes with the following command:

Taint effects define what will happen to pods if they don’t tolerate the taints. The three taint effects are:

The three taint effects can be seen here:

How Do Tolerations Work?

Taints don’t allow pods to schedule on nodes with the set key-value property, but how will you schedule a pod to these nodes with taints?

That’s where tolerations come in. They help you schedule pods on the nodes with the taints. Tolerations are applied to your pods’ manifests in the following format:

The nodeSelector property that can help you schedule pods on specific nodes, but that’s out of the scope of this article.

Use Cases for Taints and Tolerations

Now that you understand what taints and tolerations are, you’re likely curious about how they are used in a cluster. There are many ways, and in this section, you’ll go through the four most prominent use cases.

The control plane components are hosted on your master node, and you don’t want your application to interfere with the core processes for Kubernetes. Kubernetes, by default, taints your master node with <terminal inline>NoSchedule<terminal inline> to prevent it from crashing under high loads. If your workers crash, new processes can be spawned, but there’s no such luxury if your master crashes, because the master controls everything else in your cluster.

You can remove the taints, but that’s not recommended in production environments. The command to remove is:

For some business requirements, you need logical isolation for your pods. An example of this would be using different nodes for your internal tools, customers, or different teams in your organization. You can achieve this with the help of taints and tolerations.

After the taints are applied, you can instruct your teams to use specific tolerations for their pods, ensuring that their pods can be scheduled to the correct nodes. As long as all of your nodes are tainted, this is an error-free way to segregate specific teams into specific nodes.

If there’s a possibility of nodes without taints existing in your cluster, you can use NodeAffinity or NodeSelectors to make sure pods are scheduled to the desired nodes.

Earlier, you read about scheduling for limited resources. But what if you require special hardware for your nodes? For example, how can you prevent pods that don’t need GPU from monopolizing resources on an expensive virtual machine with specialized hardware? Taints and tolerations are the answer to this problem.

With the above taint on the nodes, and respective toleration applied to your pods, you can make sure your specialized resources (like GPUs) are utilized by the pods that require them. The tolerations for this use case would look like this:

As previously stated, the master node manages all other components in the cluster, and has a taint applied to it by default.

In some scenarios, the Kubernetes node controller automatically adds <terminal inline>NoExecute<terminal inline> taint to a node. The applied taint either evicts the pods immediately, or “drains” all of the pods from the node and schedules them to different available nodes, depending upon the deployment object.

A good example is when a node has high disk utilization. When this happens, a taint is added to your node so that no further pods are scheduled. This process is automatically done via the node controller in the control plane, and no manual intervention is required.

The other conditions where Kubernetes will add taints automatically are as follows:

In this article, you learned how taints and tolerations help you schedule your pods to specific nodes. As you’ve seen, the properties are widely used across clusters when scheduling pods.

Taints and tolerations aren’t that useful without NodeSelectors and NodeAffinity properties. If you use all the available properties, the management of pods becomes very simple.

Hrittik is a DevOps Enthusiast with a keen interest in CNCF tools. He is currently working as a Software Engineer at Ayedo and also as a Portainer Advocate for Portainer. You can find him curating content or developing automation tools. In his free time, he likes to go for long walks.