Explore these 24 unique Kubernetes statistics that give insight into adoption, market share, contributions, and more. 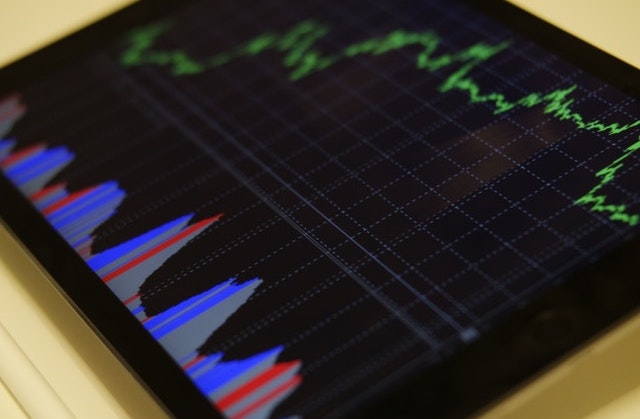 Initially developed by a group of Google engineers, the first Kubernetes commit on GitHub was made on June 6, 2014, paving the way for the release of Kubernetes v1.0 on July 10, 2015.

Today, Kubernetes is the leading container-orchestration system, with countless companies building on and migrating to this popular open-source technology. A Container Journal survey found that 95% of Kubernetes users find clear benefits from using it, with resource utilization and shorter software development leading the way.

This article takes a look at 21 interesting Kubernetes statistics that give insight into how fast it’s growing, how people use it, and more.

91%: The percent of respondents that reported using Kubernetes in a 2020 survey by the Cloud Native Computing Foundation (CNCF).

50%: The percent of Datadog’s customers who run containers that use Kubernetes according to a 2020 survey, more than double that of 2017.

85%: The percent of IT leaders that agree that Kubernetes is “extremely important,” “very important,” or “important” to cloud-native application strategies according to a Red Hat survey from 2021.

72%: The proportion of respondents from the Red Hat survey mentioned above that expect to increase container usage over the next 12 months.

55%: The proportion of IT professionals surveyed by Pure Storage in 2021 that expect Kubernetes to reduce their annual costs by 20% or more.

According to the CNCF’s Cloud Native Survey 2020, the most popular Kubernetes environments are:

According to Red Hat’s Kubernetes adoption, security, and market trends report 2021, the most popular solutions for hybrid and multi-cloud Kubernetes deployments are:

83%: The proportion of Kubernetes users who use namespaces to separate Kubernetes applications, according to the CNCF’s Cloud Native Survey 2020, an increase from 75% in 2019.

63%: The proportion of respondents from the same CNCF survey that reported using Helm to package K8s applications.

2 to 5: The most common number of production clusters that Kubernetes users have according to Canonical’s Kubernetes and cloud native operations report 2021.

2.8 million: The total number of contributions to Kubernetes made by companies, excluding bots, all time.

270: The average number of hourly Kubernetes GitHub events in 2020.

104,318: The total number of code commits ever made to the Kubernetes Github repository.

55%: The proportion of DevOps, engineering, and security professionals that have had to delay deploying applications because of container or Kubernetes security concerns according to Red Hat’s Kubernetes adoption, security, and market trends report 2021.

94%: The percentage of respondents from the same Red Hat survey that experienced at least one security incident related to containers and/or Kubernetes.

59%: The proportion of respondents from the same Red Hat survey that are most concerned about unmet security and compliance needs when it comes to container strategy.

74%: The percent of organizations with a DevSecOps initiative in place, according to the same Red Hat survey, including 49% that are in an early stage and 25% in an advanced stage.

Nate Matherson is the Co-founder & CEO of ContainIQ. An experienced entrepreneur and technologist, he has founded multiple venture-backed companies and is a two-time Y Combinator Alum. Nate is also an active angel investor having invested in twenty-seven companies.