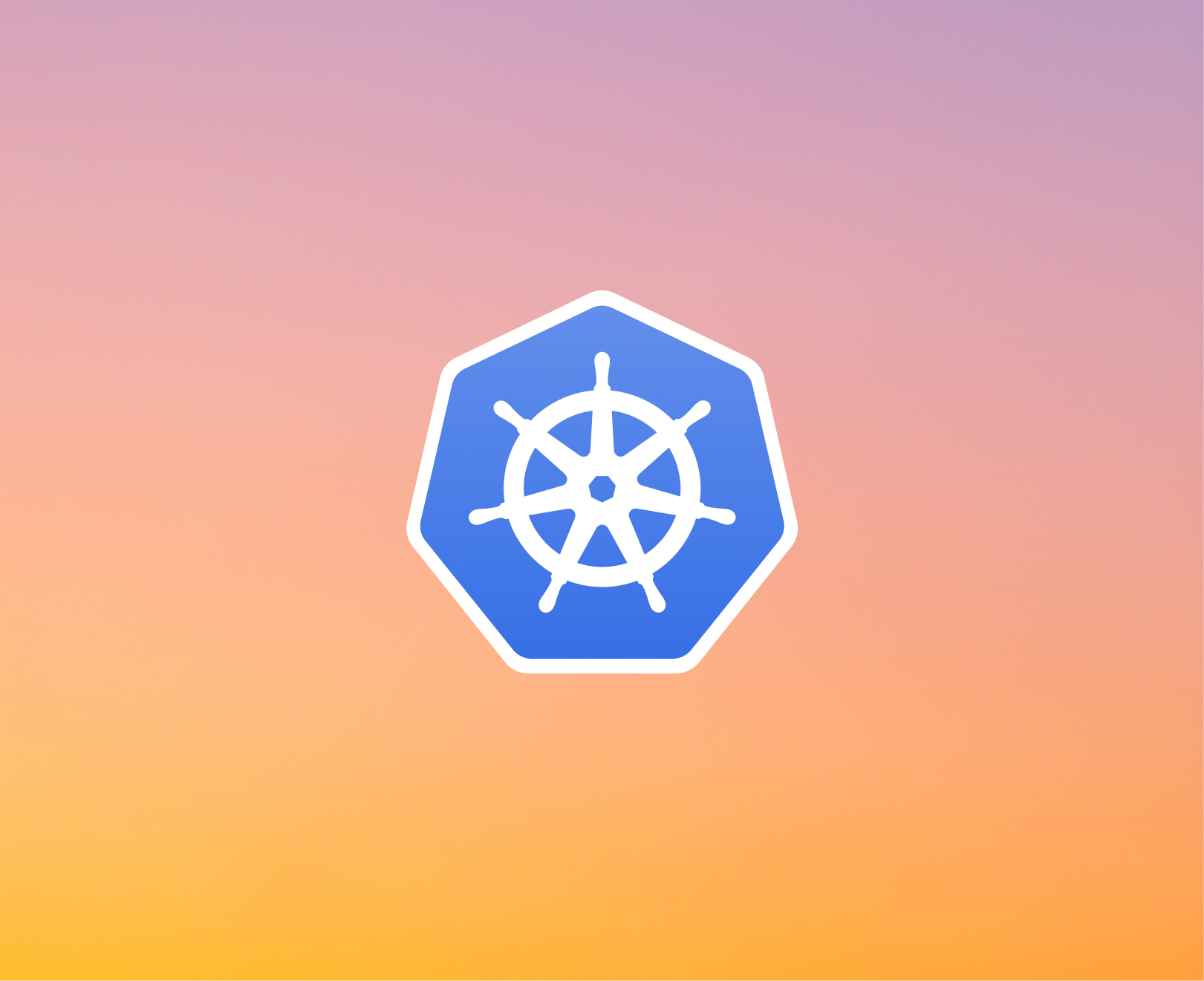 Kubernetes is a container orchestration tool that is used to deploy and manage containerized applications on the cloud or within on-premises servers.

What Are Sidecar Containers?

Use Cases of Sidecar Containers

Sidecar containers are a relatively advanced use case, and shouldn’t be deployed casually or without reason, as they increase the complexity of your cluster. That said, there are many ways that sidecar containers can enhance the functionality of the main container, and, in this section, we’ll discuss several of the most common uses.

Sidecar containers come in handy when you need to write functionality that’s handled more efficiently in another programming language. For instance, say you developed an application with Laravel that allows users to upload images. When a user uploads a picture, you want to reduce the file size, but still maintain the image quality. You need to build this functionality into your application, but the container image you found for handling file compression was built in C.

Rather than reinventing the wheel, you can deploy the compression application as a sidecar container. When a user uploads an image file, the file is sent to the sidecar container, where it’s compressed, then saved in shared storage accessible to the main container.

Logging and auditing are important aspects of Kubernetes monitoring and observability. In order to improve the security and performance of any application, you have to monitor the logs for potential security threats, errors, and other indications of problems. However, the raw logs are often difficult to understand, and many users choose to export their logs to another application for easier viewing.

Doing this manually is tedious and time consuming, but a sidecar container application can read logs from a shared volume and stream them to another application or a centralized server.

Keeping Application Configuration Up to Date

To get started, set up a Kubernetes cluster. Follow the minikube start guide to set up a local development cluster on your computer. After installation, start your cluster with the following command:

The service configuration is a NodePort service, which exposes the main application so that you can access it on your browser. The configuration contains a volume config with emptyDir that is mounted on the main and sidecar containers. This allows the sidecar container to read the main container’s logs and process it. By default, the main application container sends its logs to <terminal inline>/var/log/nginx<terminal inline>, which is why the main container volume is mounted to that directory.

Now that you understand the content of the <terminal inline>sidecar-container.yaml<terminal inline> file, run the following command to create the multi-container pods and services on your cluster:

You’ll need to test the sidecar container before continuing. In order to expose your service on minikube, you have to run the following command:

Before you visit the generated URL, open a separate terminal and run the following command to view the output of the sidecar container:

Currently, there are no logs to display because you haven’t visited the main application URL. Open your browser and visit the URL provided by minikube. Once the page has loaded, return to the terminal that’s watching the Kubernetes logs on the sidecar container, where there will now be output. The main application logged your visit to its URL, and the sidecar container is watching the log directory.

It is crucial to follow sidecar best practices during implementation, both for security reasons and to maximize the sidecar’s efficiency and productivity. You’ll learn about some of those practices in this section.

Ensure There is a Reason for Separating the Containers

Managing sidecar containers can be complex, especially if you have many of them. They’ll need monitoring, updating, and resource management, just like a standard container. Failure to plan for this can make your cluster performance suffer.

Because of this complexity, it’s important to implement sidecar containers for specific reasons that will be beneficial to your overall application. One example is needing to extend the functionality of the main application with logging functionality or a file management system that was built in a different programming language. A rule of thumb in implementing sidecar containers is that they should be beneficial and not detrimental to the application.

One problem that may arise from this is a lack of sufficient pods to handle workloads. When a node in your cluster runs out of memory, the system kernel automatically terminates the container consuming the most memory with an out of memory (OOM) error, which often puts the pod in a terminated state. Appropriate sidecar configuration will allow you to assign resource limits to your sidecar containers, ensuring that this problem is avoided.