In this comprehensive guide, we explore Kubernetes objects with examples and best practices for every engineering team. 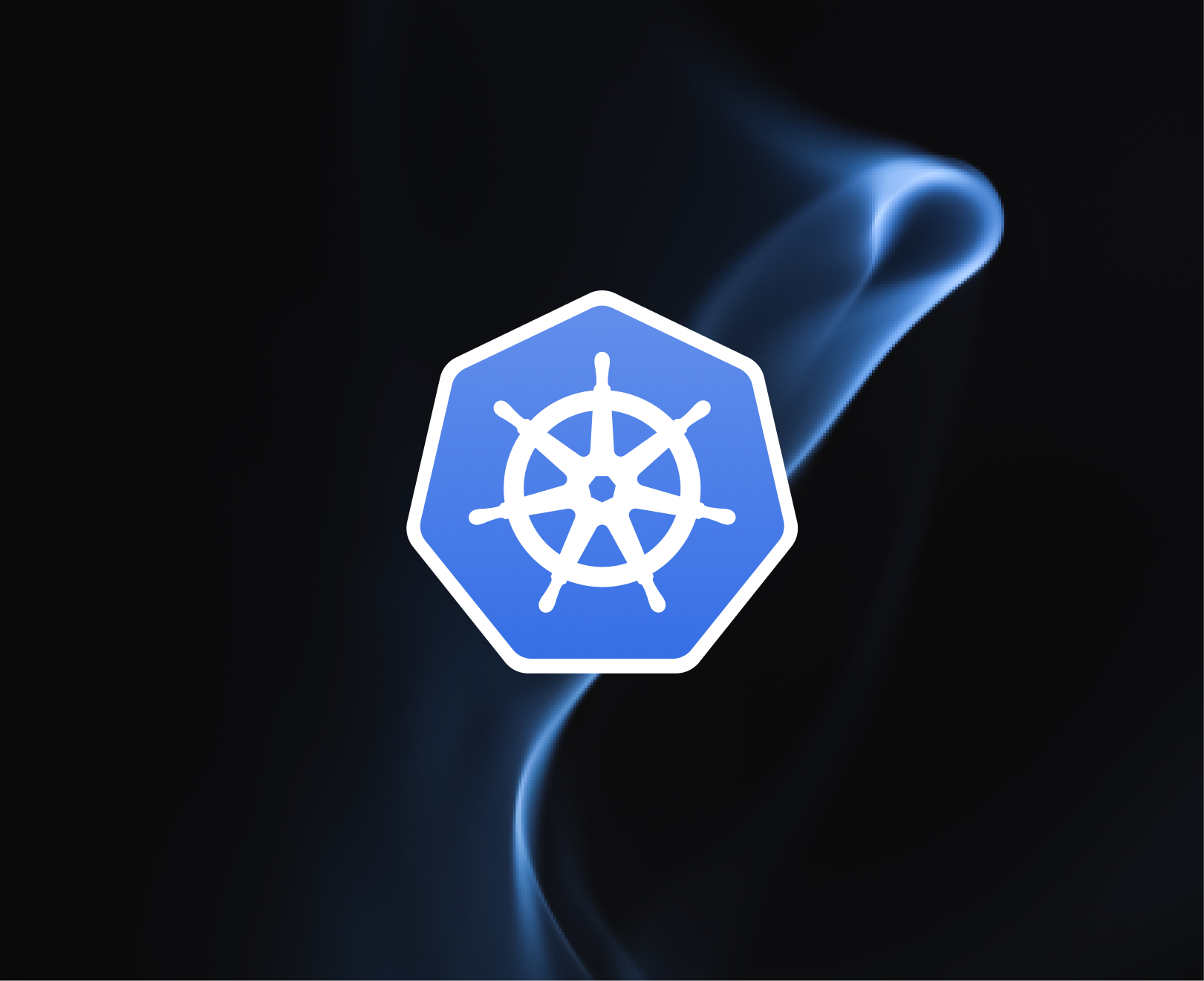 The widespread adoption of Kubernetes has created a huge opportunity for talented engineers who understand Kubernetes and can managed complex workloads on K8s.

In this cheat sheet, we provide an in-depth guide on working with Kubernetes objects to familiarize you with how these persistent entities, that represent the state of your cluster, fit together.

What Are Kubernetes Objects?

Kubernetes objects are represented in JSON or YAML files and describe the state of your cluster. The state of the cluster defines what workloads should be running in it. You can create these objects, and then Kubernetes makes sure that your desired state is maintained. For example, if you create a deployment in Kubernetes, it makes sure it’s running even if the cluster restarts after a crash. That’s the beauty of Kubernetes.

There are two categories of objects in Kubernetes, which we’ll discuss more later on:

Now, let’s dive into a deeper exploration of how to best work with the objects that make Kubernetes function.

In Kubernetes, object representation is stored in a manifest, as discussed above. Each kind of object has two specific properties:

Each YAML configuration for an object contains a selected set of fields for it to be valid. These fields are called required fields, and they include the following:

The manifest below contains all the required fields for a pod object for your reference in a YAML format:

Here’s an example of some imperative commands:

However, when you need to deploy infrastructure, this method is not that helpful as you’d need to deploy many objects with many commands. In that case, you’d want to create manifests that would contain the specification of your objects, and <terminal inline>kubectl<terminal inline> would deploy them to your cluster at once. Here are some examples of declarative commands:

Now let’s take a look at a few operations that you can perform with your objects:

Regardless of the type of object, Kubernetes objects can be created with the help of this basic syntax:

Editing objects is as simple as using kubectl and running this command:

The above command opens the raw configuration of the object in YAML representation from the Kubernetes API and launches your <terminal inline>$EDITOR<terminal inline> on the file. You can edit your object configuration and then get a new desired state when you save the changes. For example, you can edit the number of replicas in a deployment without redeploying a manifest from scratch.

Deleting objects is quite similar to editing them. You can use this command:

If you have the object manifest, you can also use the manifest to delete the resource using this command:

You can use either of the above two commands as per your requirements, and <terminal inline>kubectl<terminal inline> will talk to the Kubernetes API to delete the objects specified.

Kubernetes objects should follow a nomenclature and shouldn’t be duplicated in a
namespace. You don’t want something to be deleted when you don’t intend it to. Each object has two unique specifiers:

Namespaces help you to divide your resources into isolation groups for ease and efficient resource management with the help of resource quotas. Creating a new namespace for your resources is simple as using the following command:

Regardless of how many namespaces you create, there will always be four initial namespaces present:

The namespace helps isolation, but there’s a limit to what objects it can isolate. For example, you can isolate your pods but not your nodes. You can have pods, deployments, service, and other objects in a namespace, but PersistentVolumes can’t be in any namespace. To see the full list, you can run this command:

To deploy resources in a specific namespace, you can use the following:

Not only do namespaces isolate your objects, but they are also hidden from each other until you configure DNS.

Labels and selectors come in handy when you create a meaningful key-value relationship between your objects for segregation and across namespaces. Their beauty lies in the fact they allow for efficient queries and great organization.

You can have labels for your different environments like dev or testing, and they would help you manage the objects inside the labels together.

Apart from labels and selectors, Kubernetes also offers annotations. Annotations are another type of metadata that can’t be used to select objects but are there for the sole purpose of providing additional context to you or your logs and act as pointers to your logging, monitoring, and analytics systems.

Annotations are mapped in a key-value format, like labels, though they don’t have nomenclature limitations. Annotations can be large, small, structured, or unstructured data as there are no restrictions.

In the above example from the Kubernetes Documentation, you can see how <terminal inline>imageregistry<terminal inline> is used as an annotation to tell the operator that we are pulling the image from Docker Hub and not some other repository. Annotations provide context for the human operator, and it becomes easier for the operator to find the image from a specific registry if required.

Kubernetes field selectors can help you select objects based on one or more resource fields. Suppose you want to select all pods that are running in the default namespace. You’d use the following command to do so:

Finalizers manage and enforce certain conditions after object deletion is initiated. To understand the importance of finalizers, you should first understand the deletion process. The process of deletion can be broken into three parts:

As you see, finalizers help delete your object, implement garbage collection, and prevent accidental deletions. They also notify the controller of removals. You can learn more about them here.

You can also create your own finalizers to delete objects, which sometimes get stuck in a terminating state. A good example would be this finalizer, which deletes your stuck namespace in one go.

Owners and dependents are a parent-child relationship present in Kubernetes. Take a look at the following deployment object manifest:

Kubectl is not the only tool you can use to manage Kubernetes objects. There are dashboards, CLIs, and other tools that help you, and you can use one or a combination of them.

Recommended labels are a collection of labels that enable your tools to communicate with one another by describing items in a way that all of the tools can comprehend.

In the above example, you can see how we have added metadata labels that help to identify the required instance from our dashboard. You can select them and find all the objects related to your label.

In a production Kubernetes cluster, where thousands of objects are running, you need to manage them efficiently. Recommended labels are a suggestion from Kubernetes for efficiently standardizing the management of your objects.

Learn more about the recommendations here.

Now that you’ve learned about Kubernetes objects, you can understand how important they are.

Objects are one of your cluster’s fundamental units, and a good understanding of them will come in handy often. The best ways to learn more about them are to go through the official Kubernetes documentation and the ContainIQ blog.