In Kubernetes, multi-tenancy is when multiple users share a single cluster. In this article, you’ll learn when to consider multi-tenancy, its benefits, and how to get the most out of it. 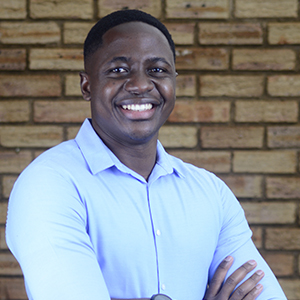 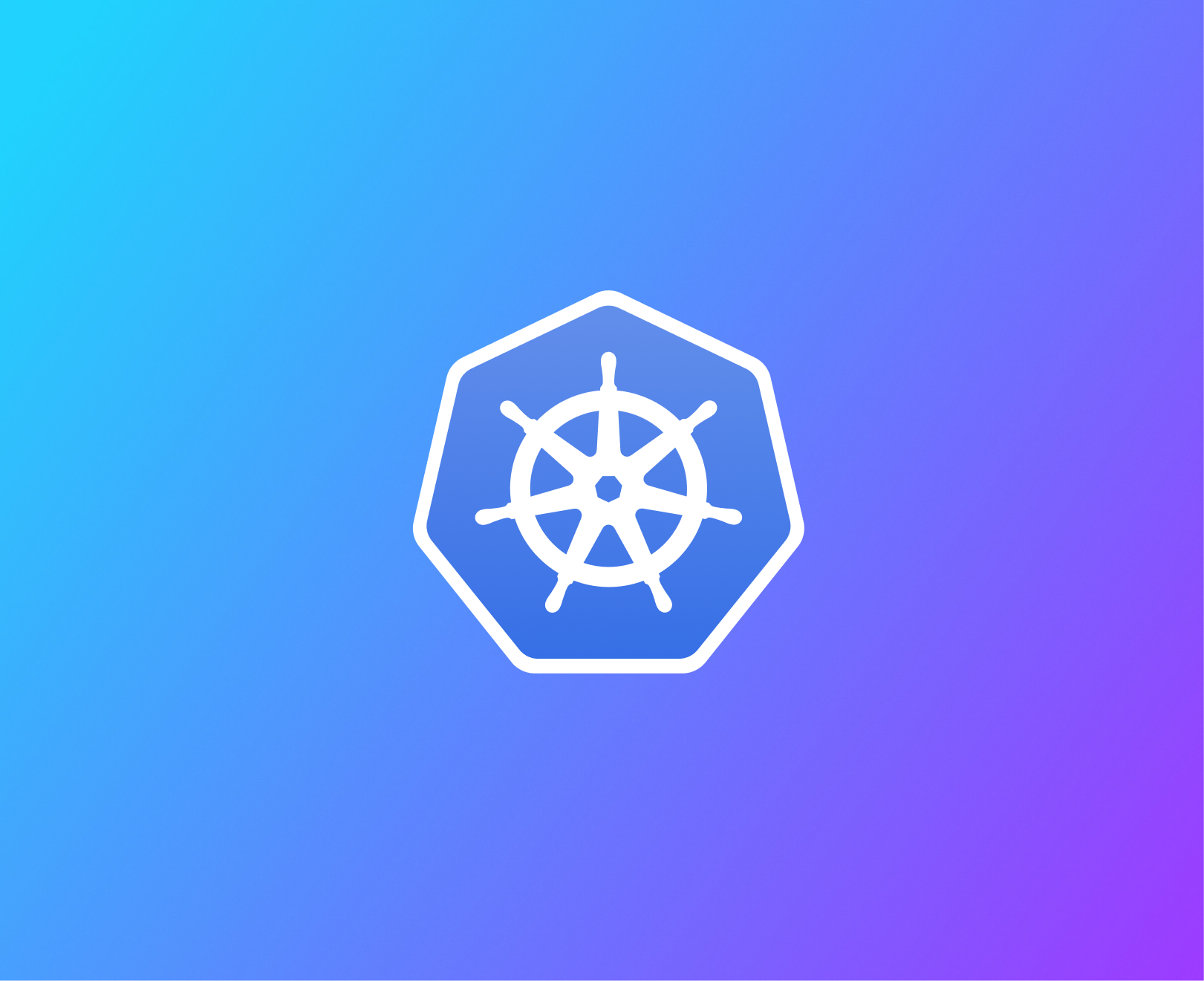 In recent years, Kubernetes has become synonymous with container orchestration in the cloud-native space. Container orchestration involves the operational tasks, such as provisioning, deploying, networking, and scaling, in the lifecycle of running containerized workloads. Kubernetes is an open source platform that manages these operations automatically based on user-declared configurations.

Today, Kubernetes is recognized as the most popular technology in the field, with over 3800 contributors, meetups all over the world, and over 100,000 users in the public Kubernetes Slack workspace. A recent Stack Overflow survey reveals that Kubernetes is one of the most beloved tools, and that over twenty percent of developers who don’t currently work with it would like to.

A common strategy among organizations is to use a single Kubernetes cluster that consists of multiple workloads sharing the platform’s infrastructure, which helps minimize the cost of running the cluster, as well as the amount of management needed. This arrangement is referred to as multi-tenancy.

A workload in Kubernetes is an application composed of either a single resource or several resources working together. Typically, namespaces are used to segregate these workloads, creating a layer of isolation between the deployed resources in the respective namespaces. This is beneficial in many use cases, such as when running unrelated applications in different namespaces. It also allows you to run different versions (such as dev, test, and production) of the same application in a single cluster. In situations like this, there are multiple users, such as software developers, quality assurance testers, DevOps, and solution architects. Both the applications and the users are considered cluster tenants.

By default, namespaces don’t offer strict isolation, but with the right measures and policies applied, you can improve your cluster’s security by restricting the actions users can perform in a given namespace, controlling network traffic for your applications, and managing application resource usage such as CPU and memory. This article will explore the concept of multi-tenancy, how it compares to a multi-cluster deployment strategy, and how best practices can help you avoid common pitfalls.

Multi-tenancy is a Kubernetes cluster model or architecture model in which a single cluster’s resources are shared among multiple tenants. Examples of the shared cluster resources include CPU, memory, networking, and control plane resources. The cluster tenants can be software teams, applications, customers, or projects. This model is useful when organizations are looking for a solution that will help them optimize infrastructure costs, accommodate different types of users in the same cluster, host multiple application workloads, and reduce operational overhead and complexity. These scenarios will be elaborated on further down.

Multi-tenant Kubernetes can be implemented in two ways:

Multi-tenancy within a single cluster requires additional work to achieve the right kind of isolation between workloads, while multi-cluster deployment models, by default, offer strict isolation at a cluster level. A multi-cluster model, as the name implies, is a strategy that consists of more than one Kubernetes cluster for specific applications (such as a cluster per application model) or environments (such as a cluster per environment model). That being said, a multi-cluster model presents challenges in the following areas:

While there are multi-cluster management tools that help address these issues, in some cases, a multi-tenancy approach with individual Kubernetes clusters is more suitable. The next section will elaborate on these scenarios.

Use Cases for Multi-Tenancy

Below are some use cases that strongly favor a multi-tenancy model.

Multi-tenancy clearly poses some specific challenges at an administrative level, but following the practices described below will help you avoid them.

Namespaces operate like sub-divisions or folders within a cluster and allow for management of access control, resource limits, and quotas. Best practices for Kubernetes namespaces include:

The Kubernetes API server is like the gatekeeper for the rest of your cluster. All CRUD (Create, Read, Update, and Delete) operations go through this main component, whether the request originates from inside or outside of the cluster. With multiple tenants, the API server needs to be secured by enabling RBAC and implementing authorization policies to control the behavior of users and applications in the cluster. RBAC uses the <terminal inline>rbac.authorization.k8s.io<terminal inline> API group and has the following API objects:

The following are examples of roles with defined rules for API operations that are permitted, along with the rolebindings that attach them to specified subjects (users, in this case).

If you intend to use a shared cluster for your workloads, you need to implement proper resource distribution planning. Allowing your containerized applications to have unlimited access to the cluster’s resources could cause the following issues:

You can manage the resource usage across your workloads with resource quotas. Resource quotas can be used to limit how much CPU, storage, memory, and other resources can be consumed by each pod within a given namespace. They also allow you to limit the number of objects you can have for certain resources, such as pods, configmaps, secrets, services, and more.

Below is a basic example of a resource quota that can be applied to a namespace:

In a Kubernetes cluster, all pods can communicate with each other by default, regardless of the node or namespace that the pod has been scheduled to. Each pod is assigned a unique IP address and is part of the Kubernetes network that dictates the behavior of pod communication.

This default behavior means that unrelated applications on a single cluster introduce security isolation risks. To manage or mitigate these risks, you can make use of network security policies.

Kubernetes network security policies are objects that allow you to control the network traffic to and from pods in your workloads at the IP address or port level (OSI layer 3 or 4). These policies create a more secure network in your cluster by segregating pod traffic from network flows that are necessary for your applications to function as expected.

To take advantage of network policies, you need to understand the primary fields that determine their functionality.

A network policy can apply to traffic that is either ingress, egress, or both.

Optimizing your cluster for multi-tenancy requires careful planning and the implementation of best practices. However, the practices described in this article are just the first steps on the journey to optimal multi-tenancy. Beyond this, you need a consolidated way to monitor your workloads, core metrics, significant Kubernetes events, and logs in your clusters.

A platform like ContainIQ can help you and your team implement a truly effective multi-tenancy strategy. ContainIQ is a Kubernetes monitoring and tracing platform. With ContainIQ, it is easy to correlate metrics, logs, events, latencies, and traces.