Ingress resources and controllers ensure that your Kubernetes cluster can be accessed by the outside world. In this guide, we’ll share everything you need to know. 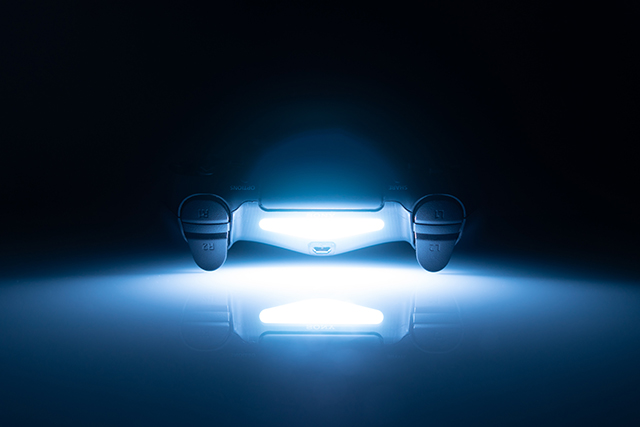 Kubernetes is an open-source orchestration system aimed at automating deployment, scaling, and managing operations of application containers across clusters of hosts. Ingress resources and controllers in Kubernetes allow you to manage HTTP access to your cluster.

When deploying applications to Kubernetes, an important consideration is how your application will be accessed by external users. The standard solution to this problem is an Ingress. In this article, you’ll learn to use, secure, and manage Ingress resources and controllers in Kubernetes.

What is an Ingress?

Here’s an example of an Ingress configuration file:

From the example Ingress, there are a few things to note:

An Ingress controller is needed to satisfy the Ingress you created, as it handles all routing logic.

An Ingress controller is a daemon running in a Pod that watches the /ingresses endpoint on the API server. When a new endpoint is created, the daemon uses the configured set of rules to allow traffic into a service.

A controller uses Ingress Rules to handle traffic to and from outside the cluster.

There are many Ingress controllers (and I’ll cover some of them later in this post). Any tool capable of reverse proxying traffic should work, so you can even build your own if you’re so inclined.

How to Set Up an NGINX Ingress Controller

To run your own NGINX Ingress Controller, you can use the process documented in this GitHub repository. This deploys your pods and related resources to serve the Ingress resource. The Nginx Ingress Getting Started page also provides Kubernetes manifests for installing Kubernetes locally or via one of the big cloud providers (AWS, GCP, Azure, etc.).

Setting up an NGINX Ingress Controller

Assuming you’ve enabled Ingress on your cluster, deploying an Nginx Ingress controller is just a matter of running the following command:

This deploys a pod for your Ingress controller, and you can run the following to see this pod:

This shows that your Ingress controller is running, and you can proceed to use it for a sample application.

To test your Ingress controller, you need some kind of small sample application. Here I’ll deploy an NGINX web server with the following command:

In order to allow users to access your new sample application, you need a NodePort Service that exposes a port on your app.

To create a NodePort Service for your application, run the following command:

Then you can view the Service’s details by running the following:

At this point, you have an application running and an Ingress controller running, but the two aren’t connected. This allows you to access the application locally, but in a production environment, you don’t want users accessing endpoints using the cluster’s IP address. To provide secure access to external users, you’ll need to set up a custom domain and connect your Ingress controller to your Service.

Giving your application a custom domain will make the address easier to remember and ensure that even if you redeploy your Kubernetes cluster to a different set of IP addresses, the application will be available.

If you don’t remember your ClusterIP from above, you can get it by running the following:

Next, apply the configuration using the following command:

To verify that the Ingress was created and now points to your custom domain, run the following:

Visit the domain in your browser or using curl to verify it works:

There are a number of viable Ingress controllers available depending on your application’s needs and your development teams’ preferences. Some popular ones include:

In this article, I’ve covered the basics of Kubernetes Ingress resources and controllers. I’ve shown you how you can use Ingress to route external traffic to applications through Services and some options in case you’re deciding on an Ingress tool today.

If you’re setting up a Kubernetes cluster today and you need to keep track of how traffic is being routed throughout your cluster, check out ContainIQ. They offer event tracking to help you gauge the health of your cluster and stay on top of possible points of failure.

Timothy Olaleke is a DevOps Engineer and Google Cloud Expert with experience in automating deployment pipelines and managing infrastructure across multiple cloud providers. In his full-time role, Timothy is a DevOps Engineer at Kudi where he deploys and maintains observability tools for nodes and applications using monitoring dashboards. He began his professional career in tech working as a Full Stack Engineer for Mercurie. He has a Bachelor's degree in Computer Science Engineering from Bayero University, Kano. 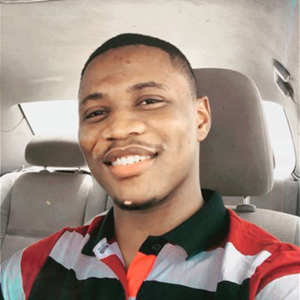