What are Kubernetes Deployments? Tutorial & Guide

In this post, you’ll learn about Kubernetes Deployments, including everything you need to know to get started with deployments, and how to configure a sample deployment of your own. 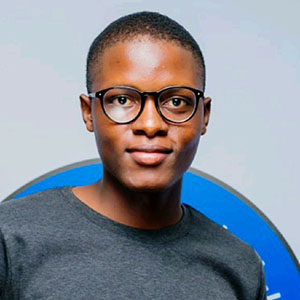 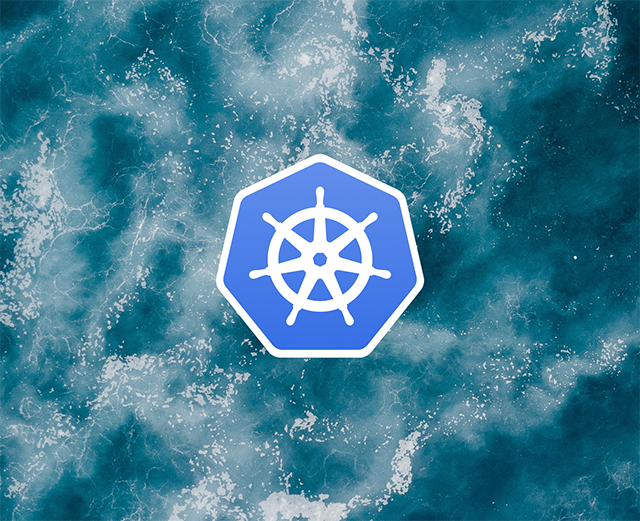 Kubernetes is an open source platform that allows you to automate the deployment and management of containerized applications. Containerization involves packaging an application, its configuration, and dependencies into an isolated unit, so it can be easily deployed and executed across different environments.

In Kubernetes, clusters are units of deployed and active Kubernetes instances. A cluster contains a control plane and sets of worker nodes. The containerized applications are grouped into pods, which is the smallest unit in a Kubernetes cluster, inside the worker nodes. A node consists of one or more pods of single or multiple containers, and resources to make the containers interact with other Kubernetes subcomponents.

The Kubernetes architecture is designed to watch the state of the deployed containers and manage them in a way that maintains the desired state. The controller manager, which is part of the control plane, consists of control loops that watch the shared state of the cluster components, and make changes when necessary to return to the desired state.

Sometimes, a pod may fail or become inaccessible, perhaps due to an error in resource configuration or an incorrect container image. One way to manage this is to use a ReplicaSet to run replicas of your pod instances in order to maintain a specific number of running pods.

Deployments allow you to specify a desired state for your pods and ReplicaSets. Kubernetes’ declarative system enables you to define how you want your containers to be run and managed, after which the deployment can issue declarative updates for your cluster’s pods and ReplicaSets. Kubernetes then takes it from there, ensuring that the state of the cluster matches your declared definition, and modifying the present state to conform to the desired state if required.

In this article, you’ll learn the use cases and benefits of Kubernetes deployment, as well as the different strategies for executing deployments. Finally, the tutorial will teach you how to create a deployment with Kubernetes.

Why Do You Need Kubernetes Deployments?

A deployment is used to describe the desired end state of a rollout. A rollout is a process of modifying a cluster state to the desired state without a downtime.

Using deployments is essential in many cases:

What Makes Up a Kubernetes Deployment?

A deployment is made up of the following components:

Using deployments helps you maintain the stability and high availability of your containers. For example, if a node crashes, you’ll want to have a deployment or ReplicaSet in place to replace failed pods. Unless you want to customize the declarative orchestration updates, it’s better to allow deployments to manage your ReplicaSets than it is to manage them directly.

Without deployments, you will be creating naked pods, which are considered antipatterns. A naked pod is one that won’t be replaced in the event of a pod failure.

The following are some benefits of using deployments:

No matter what your goal is, choosing the right Kubernetes deployment is crucial to achieving resilience in production. This choice is typically guided by your business goals, costs, your cloud provider, the stability of the application to be deployed, how well-tested the application is, and how much downtime you are able to tolerate in production. Here’s a closer look at five common deployment strategies:

Creating a Deployment with Kubernetes

Before you start, you’ll need to ensure that you have installed kubectl and minikube on your development machine. Without these, the kubectl command won’t work in your terminal. If you don’t have them installed already, you can follow the minikube and kubectl installation guides.

Once those are installed, create a new folder to hold the files you’ll need for this tutorial:

The file you’ve just created is your deployment file, which contains the usual Kubernetes configuration. It indicates:

In addition, it specifies that:

To create the deployment, run the following command:

Upon successful creation of the deployment, you will get a terminal response like the following:

If you get the above output in your terminal, congratulations! You have just created a deployment with Kubernetes.

To see your deployment, run the following command:

You should get a terminal output listing the available deployments, as follows:

To view the currently running pods, use the following command:

In summary, you’ve taken a high-level look at Kubernetes deployments, and you have a good idea of the components of a deployment, why deployments are important, and the benefits they provide when you use them. On top of that, you also learned how to write a YAML definition file, and how to use the <terminal inline>kubectl<terminal inline> command to create a deployment.

You can use ContainIQ for monitoring and useful metrics on the health of your Kubernetes clusters. It provides you with an easy-to-use web interface that offers instant logs and insights on the overall performance of the clusters.

Jekayin is a software engineer, skilled technical writer, and speaker. He enjoys building APIs and working on backend engineering projects. Jekayin has a Bachelor of Engineering from Kwara State University, Malete. While attending Kwara, he was a Google Developer Student Clubs Lead.