Kubernetes audit logs are powerful, but only if enabled and correctly configured. This article will help you get started using audit logs, and show you how to get the most out of them. 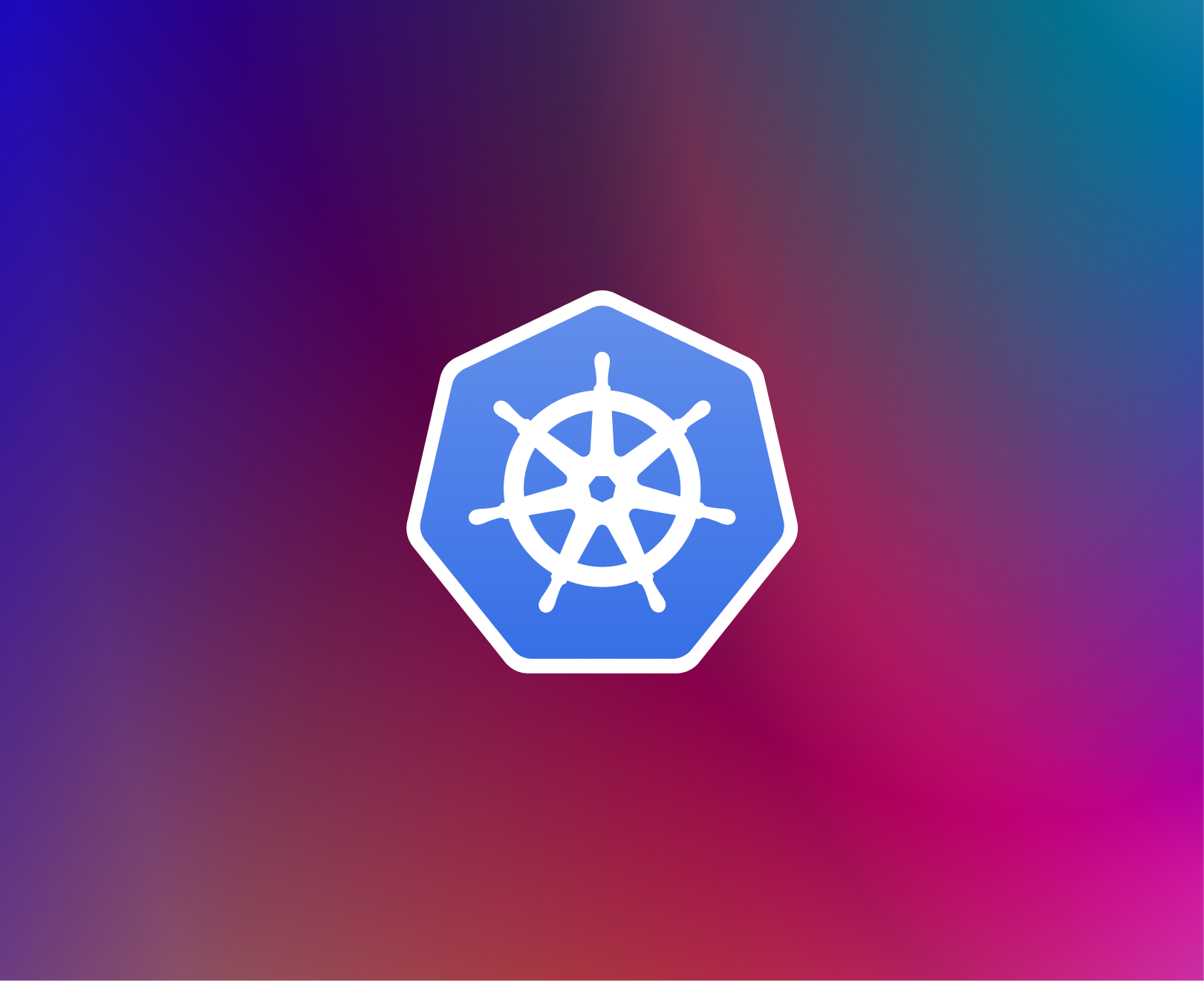 Kubernetes is a container orchestration tool that reduces the complexity of deploying and managing containerized applications. It’s fast becoming the industry standard for the deployment and management of large-scale applications and microservices, and is widely used by a diverse group of organizations to manage their applications, both in the cloud and on-premises.

In this article, you’re going to learn what Kubernetes audit logs are, why they’re important, and how to enable audit logs in your Kubernetes cluster.

The audit logs can tell you what happened and when, as well as who initiated it, where the request was observed, where it was initiated, and where it was going.

Why Kubernetes Audit Logs are Important

Audit logs provide a comprehensive overview of everything happening in your cluster, allowing you to make informed decisions. It’s important to note that improperly configured audit logs can contain so much information that they’re impossible to use, so it’s important to make sure that your configuration gives you enough information to get the logs you need, but not so much that it’s overwhelming.

Audit logs can also provide visibility into what an attacker is trying to do—or has already done—in your cluster. When a user initiates a request to the API server, the API server checks that the user has sufficient permissions before it processes the request; if the user doesn’t have authorization, the API server rejects or forbids the request. In either case, Kubernetes saves both the request and the subsequent execution or rejection in the audit logs. In a scenario where an attacker hijacks a user or service account, you can view all the actions they performed or tried to perform.

What Are the Use Cases for Audit Logs?

The following is an example of a Kubernetes audit log. Each key in the JSON structure contains information that’s vital to understanding what’s happening in your cluster.

Now you’ll take a closer look at the purpose of some of the keys and how they apply to your Kubernetes cluster.

Information About Requests That Were Initiated and Executed

Response Status of the Actions Performed

Now that you know what audit logs look like and why you need them, you’ll learn about how you can enable and access them on your Kubernetes cluster.

Minikube creates a cluster consisting of the Kubernetes primary and worker components on your local machine.

Give Kubernetes a few seconds to apply the changes you made to the <terminal inline>kube-apiserver<terminal inline> config file, and you can test your auditing to make sure it works.

To enable or disable audit logging on a managed Kubernetes service, follow the guides in the official documentation, linked below.

There are several tools you can install in your Kubernetes cluster to provide a richer experience when collecting and viewing logs. One such tool is ContainIQ, a K8s monitoring platform. ContainIQ makes it easy for you and your team to monitor Kubernetes metrics, logs, and events within your cluster. It offers improved viewing and filtering options to help you see what’s really important in your logs.

How to install ContainIQ in your cluster

Implementing ContainIQ on your cluster takes your logging to the next level. While Kubernetes audit logs provide valuable information, they only offer access in the form of raw data logs, which are difficult to read and time-consuming to sift through. However, with ContainIQ, you have a user interface that allows you to easily filter logs on the basis of the pod, timestamp, and search query, making it much easier to extract the information you are looking for.

You also learned how to supplement Kubernetes audit logs with third-party tools such as ContainIQ, which enables you to get a better understanding of your audit logs with easily readable, user friendly dashboards. ContainIQ also provides insights into cluster latency, resource management, and more to help users fine-tune their multi-tenancy deployments.