In this guide, we explain to readers the use case for the Kubectl Proxy command and show readers how to use effectively. 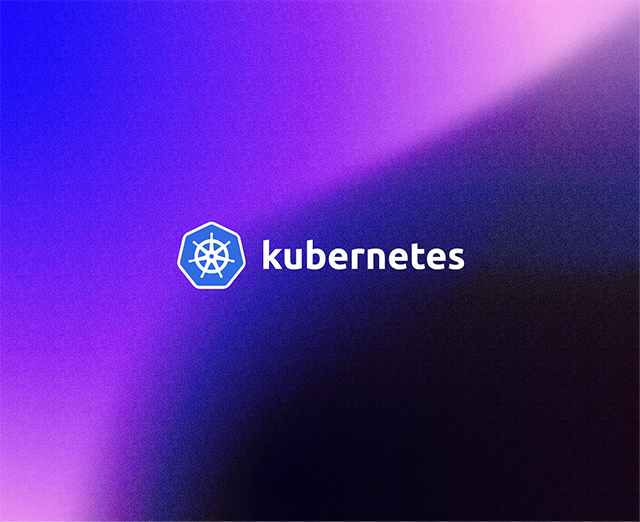 Kubernetes is among the most popular container orchestration frameworks on the market today. It enables you to deploy containerized applications in clusters and scale them as needed. Most Kubernetes users rely on <terminal inline>kubectl<terminal inline>, an open-source CLI, to interact with their Kubernetes setup.

This guide will show you how to use the <terminal inline>kubectl proxy<terminal inline> command to communicate with your cluster’s API server without having to pass through authentication and authorization every time.

What Is kubectl proxy?

A Kubernetes cluster is designed to be isolated from external access by default. Services in the cluster can easily make requests of other services in the cluster, but for an external service to communicate with the cluster resources, it needs to pass through authentication and authorization steps. This ensures that no external entity can access or modify your cluster’s internal resources.

Typically, you’d generate a token to communicate with the Kubernetes API server and attach it to every request you send to your cluster. However, this is a very cumbersome process. And if you have multiple local processes that need to send requests to the cluster, it gets more complicated.

The <terminal inline>kubectl proxy<terminal inline> command makes this process more convenient while maintaining the secure architecture of Kubernetes clusters. It creates a communication channel between your local machine and your Kubernetes API server by reading the cluster configuration and credentials from your kube-config file. You can then use the local port exposed by kubectl to relay requests to your cluster without having to provide security credentials with each request.

How Does kubectl proxy Work?

A proxy has been started, and now you can directly access the Kubernetes API by sending requests to <terminal inline>http://127.0.0.1:8080/api<terminal inline>. Here’s a curl command to fetch the details of a pod named “nginx”:

You’ll often need to access the Kubernetes API on your cluster from your dev machine. The <terminal inline>kubectl proxy<terminal inline> command is meant to help you do just that as simply as possible. In this guide, we demonstrated how to use the command and shared some alternative methods.