The purpose of this tutorial is to teach readers everything they need to know about the Kubectl logs command. Readers will learn how to use it and the benefits of using the command to improve productivity. 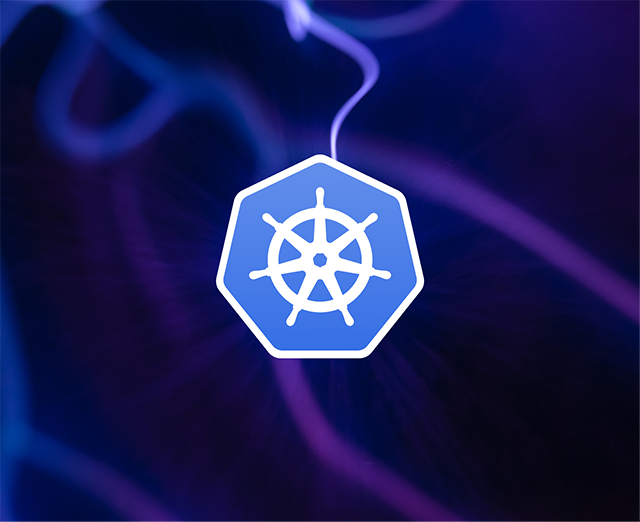 The cloud native industry relies heavily on Kubernetes, a well-liked container orchestrator, to manage and automate container deployments. Kubernetes ensures that your applications are resilient and that users can always access the requested services, but what if you deploy a new object and it crashes?

To find out why, you’ll need to get your hands dirty and use the command <terminal inline>kubectl logs<terminal inline> to follow the log trail your container leaves behind.

In this tutorial, you’ll learn about the log command using a live application. You can follow along locally on a minikube cluster. By the time you’ve finished, you’ll be able to troubleshoot and debug your applicationwhenever things go haywire.

Logging helps you track events in your application, which can be very useful for debugging purposes and understanding why your application is behaving the way it is. These logs can be checked when the application crashes or behaves differently than expected.

<terminal inline>kubectl logs<terminal inline> let you print the logs from a running container to a standard output or error stream, and comes with many flags that can help you with your specific purpose. For example, the logs can be timestamped, follow a specific container, or prefixed with log name or container name, which makes these logs very detailed and can help you debug the pods.

To print the logs from a container, use the following command:

Let’s take an example of when logging is helpful. Suppose you have a Flask web app, many users visit you, and all the user requests and responses are logged.

Everything’s going well, until suddenly, many users are suddenly complaining about latency. In this situation, opening up the logs will help you understand the underlying cause of their problems. You can check for the slowest requests, see what users are making the slow requests, and then resolve the issue.

Aggregating all the logs can help you keep track of all the user requests and responses, which will help you understand what happened and why. It also makes it easier to visualize, such as with a Grafana dashboard, to identify potential issues.

Kubernetes is a mature system, so the logs aren’t just limited to pods. The logging mechanism also supports logs from deployment and job objects:

By default, only the logs from the first container are printed on your stdout, but using the <terminal inline>--all<terminal inline> flag will allow you to list all the logs in the given deployment or job.

The owner object logs helps you see all the dependent logs, which is sometimes very helpful. It can be hard to identify which pods the user request goes to when there’s a ReplicaSet. Logging the entire parent gives you all the details you need.

In this section, you will build a sample Flask application, then configure it to run on a local minikube cluster so you can begin examining logs with the <terminal inline>kubectl logs<terminal inline> command.

You’ll need to install the Flask package before you can develop a Flask application, so make sure you have access to Python 3 and pip using the commands below:

Make sure you have installed Docker following the Docker documentation, as you will be running this application on a Kubernetes cluster, and you need to pack your application inside containers to run in the cluster.

For this tutorial, you’ll use minikube to build a local Kubernetes cluster. Follow the minikube documentation to install minikube locally on your own machine.

Finally, you’ll need to have a working knowledge of kubectl, Flask, and Docker.

For this demo, you’ll have a Flask application with two endpoints, which will offer better log visibility. If you’d like to see the source code for the entire application, you can do so in this GitHub Repository.

Import the Flask package to use them in your app:

The healthcheck route is an endpoint that can be accessed by making a GET request to <terminal inline>/status<terminal inline>. When this route is accessed, a response is returned that contains a JSON object with a key of “result” and a value of “OK - healthy”. The status code for this response is 200, which indicates that the request was successful.

The above code defines a route, “/”, which accepts GET requests. When a user sends a GET request to the “/” route, the “hello” function is executed and the string “Hello World!” is returned.

The file comes in handy in the creation of a Docker container or virtual environment, because it allows you to install all the dependencies in the file with one simple command rather than running commands manually, one after one.

To run the Flask application in a Docker container, you need a Dockerfile to build a Docker image for the application. You can use the following as your Dockerfile:

The container will be running in the background, as indicated by the flag <terminal inline>-d<terminal inline>, indicating detached mode, and port 9000 will be mapped to port 9000 on the host machine (-p 9000:9000), which you can access the same way that you’ve accessed the application in your browser previously. This time, though, the content is served from a container!

Because you’re running a minikube cluster locally, you don’t need to upload the image to an artifact repository, and can simply pass the image to your cluster using the following command:

After you have created the manifest, you can run it using the following command:

As your cluster and pods run, you can watch your pod, deployment, or job log. In this tutorial, you’ll be focusing on deployments and pods only, though it’s worth noting that jobs work the same way as deployments.

To get started, you can use the <terminal inline>kubectl logs pod-name<terminal inline> to get all the logs generated through the pod to standard output or error stream.

Most of the time, you won’t need all the logs your objects have ever produced. The ‘–since’ flag allows you to obtain logs since that time, and also supports RFC3339-compliant timestamps:

Show a Specific Number of Lines of the Log

Accessing the Logs From Other Resource Types

Sometimes, there might be more than one container in your pods. You can get logs of a specific container inside a specific pod by using the following kubectl logs command:

You can then retrieve the logs of a deployment with the following:

For jobs, you can use:

You can search for very specific occurrences if you pipe the kubectl and grep commands together.

For example, if you want to search logs for a specific endpoint or user, you can include it in the search expression:

This command will return logs with timestamps:

In addition to application logs, you also need cluster-level logging, which will assist you in situations such as node failure or pod removal.

A solution with separate storage and a lifecycle logging system that is not dependent on your nodes, pods, or containers is vital. ContainIQ is a solution that helps you achieve cluster-level logging, and also allows you to monitor logs from pods, deployments, different objects, and search logs by pod, message, timestamp, date, or cluster, providing you a single pane of glass.

Sign up for ContainIQ and start your free trial today.