The kubectl command line tool can help you perform almost any action on your Kubernetes cluster without making API calls directly. This roundup covers 10 of the most commonly used commands. 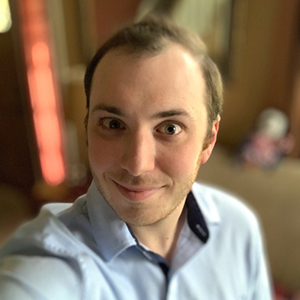 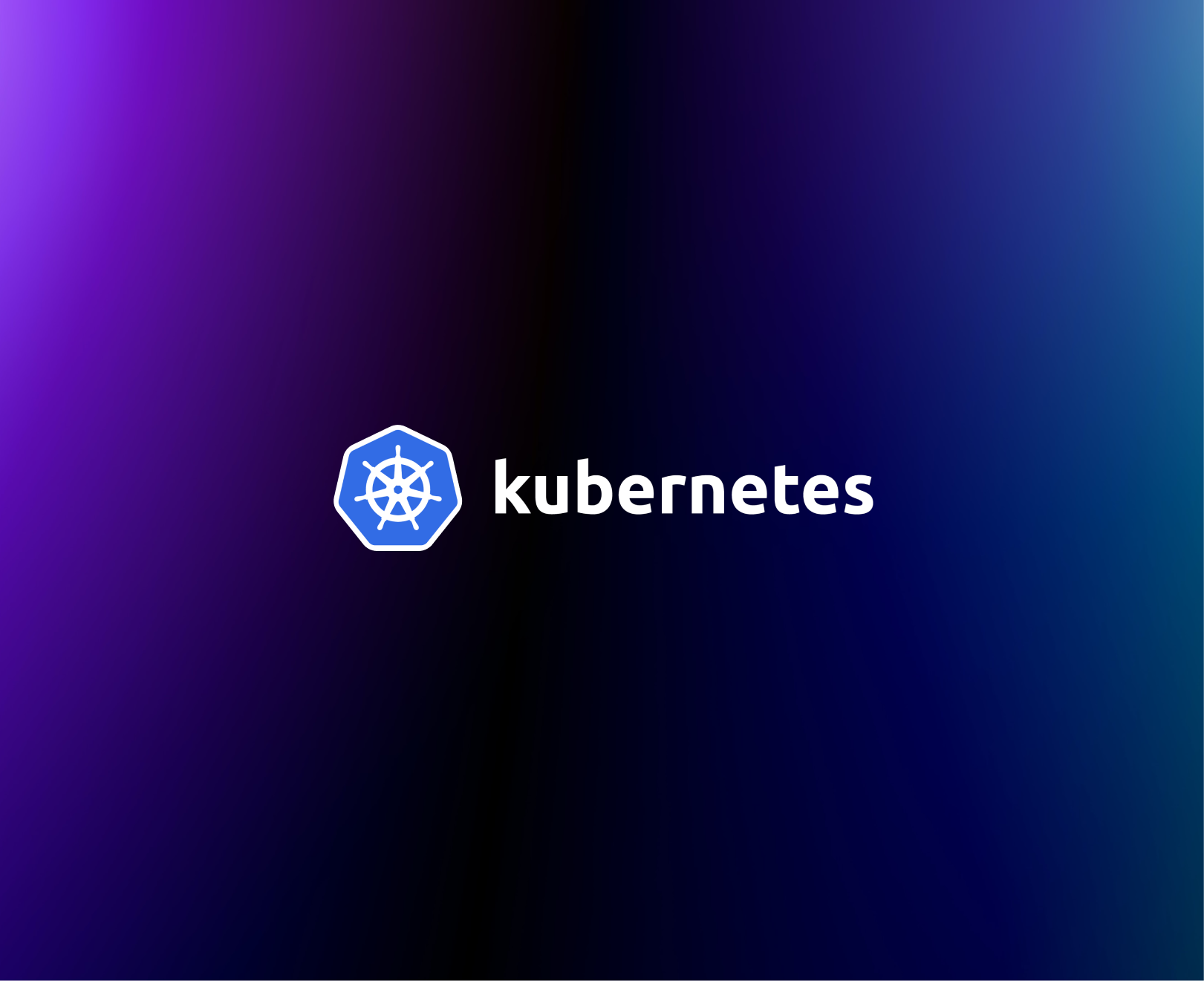 Kubernetes is the most popular containerized orchestration system, and company deployments range from simple to complex. Whatever your use case, maintaining fine-grained control over your Kubernetes clusters is possible via the command line—AKA <terminal inline>kubectl<terminal inline>.

I’ve chosen the following ten commands based on their usefulness within Kubernetes. Every developer should have these commands in their toolbox, since they can accomplish quite a lot without massive effort. Efficiency is key when it comes to managing infrastructure; these commands should make your life just a little bit easier.

Before you jump into <terminal inline>kubectl<terminal inline>, it’s important to have a basic understanding of how commands are structured. All commands use the following structure in the CLI—and keeping each component in order is critical:

What does each piece mean?

The <terminal inline>NAME<terminal inline> field is case sensitive and specifies the name of the resource in question. Tacking a name onto a command restricts that command to that sole resource. Omitting names from your command will pull details from all resources, like pods or jobs.

Finally, <terminal inline>flags<terminal inline> help denote special options or requests made to a certain resource. They work as modifiers that override any default values or environmental variables.

Now, it’s time to jump into our command roundup! 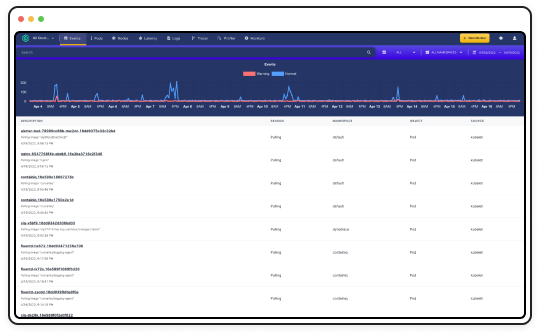 These commands will help you better manage and understand your Kubernetes deployment as it evolves. I’ve included a variety of command types, and explained each, so you’ve got a quick cheat sheet readily available.

Namespaces are incredibly important in Kubernetes. They’re a mechanism for isolating certain resource groups within a cluster, and then managing them accordingly. Additionally, visibility is critical within Kubernetes. Understanding how services are distributed helps immensely with diagramming or planning deployment changes.

Use this command to summon a list of all services in the current namespace:

2. Retrieve details on your nodes

Nodes represent virtual or physical machines that act as worker machines within Kubernetes. They’re governed by the control plane and include the pods and containers needed to run your services. Understanding the status, readiness, and age of those nodes can shed light on your deployment’s age.

Because Kubernetes can support up to 5,000 nodes per cluster, it’s not uncommon for these nodes to come and go. Additionally, using different combinations of worker and master nodes can help optimize system performance. It’s helpful to know which nodes are which. Use this command to grab a node’s overall status:

3. Create a new namespace with a unique name

We’ve touched on the importance of namespaces when it comes to organizing Kubernetes resources. While managing Kubernetes at scale, it’s common for resources to multiply—either through daily activity, or out of necessity to better maintain the system. You might need to create new namespaces to keep Kubernetes tidy and well-configured.

Use this command to create a new namespace. Name it whatever you’d like (as long as that name isn’t already taken):

<terminal inline>kubectl<terminal inline> will display a message confirming successful creation of your new namespace. From there, you’re free to add resources as desired.

4. Leverage your files to configure Kubernetes

While some changes and settings are easily applicable within Kubernetes through commands alone, others require external configuration files for reference. While it’s possible to use the STDIN method instead, Kubernetes tends to recommend that you use either a JSON or YAML file for these configurations.

To leverage a config file and alter your resources, use the following command:

The CLI will confirm successful execution of this command when complete.

Pods are the smallest deployable units of computing that you can create and manage in Kubernetes. One pod contains one running process in your cluster, so pod counts can increase dramatically as workloads increase. Accordingly, pods are deleted when they’re no longer needed or when a process is completed.

Because pods are so crucial, tracking which ones are running can help us better understand active processes and perhaps dig into active services. Enter this command:

Your cluster contains nodes, pods, and containers—and ultimately the services running atop your infrastructure. It’s not uncommon for numerous services to exist in a cluster, and these may become harder to track over time.

Kubernetes is also inherently network-based, since service instances are assigned IP addresses throughout their life cycles. The same goes for other resources.

Logs are chock full of information that tell you how your services are running, which notable events occurred, and at what times these events took place. These human-readable lists of details can help you retrospectively investigate (and later fix) any outstanding deployment issues.

Services typically generate plenty of log files; what if a service shuts down, or behaves erratically? Use this command to help troubleshoot:

Secrets are the passwords, credentials, keys, and more that help your services (and Kubernetes) run effectively at any given time. Without this data, proper authentication and authorization are impossible. Managing these secrets is essential—which is tough if you don’t know them.

Use the following command to fetch a list of all Kubernetes secrets:

Kubernetes events tell you when resources undergo state changes, encounter errors, or need to broadcast system-wide messages for whatever reason. These objects provide a record of any notable activity that raises eyebrows in Kubernetes.

Summon a list of all resource-based events with this quick command:

Kubernetes DaemonSets ensure that all specific nodes run at least one copy of a pod. Because of this, DaemonSets can help control distributed processes across your system. It’s possible to then run sidecar services (storage, logs collection, monitoring) within those nodes to boost observability. DaemonSets are extremely efficient. At ContainIQ, we leverage DaemonSets to deliver our Kubernetes native monitoring solution.

Use this command to create a new, named DaemonSet:

Consider this list a good starting point for your Kubernetes administrative journey. These commands are meant to be relatively simple, user-friendly, and varied based on overall functionality. Hopefully it hit on many different Kubernetes components and offered some quick management tips via <terminal inline>kubectl<terminal inline>. These commands are extremely powerful, and are critical for team members of all skill levels.

Bonus: If you have additional time, it may be helpful to learn more about kubectl top, kubectl port forward, kubectl exec, using kubectl to restart a Kubernetes pod, and kubectl apply vs create.