kube-state-metrics is a service that listens to the Kubernetes API and reports on the state of objects. In the article, learn about the functionality, use cases, and setup, for this service. 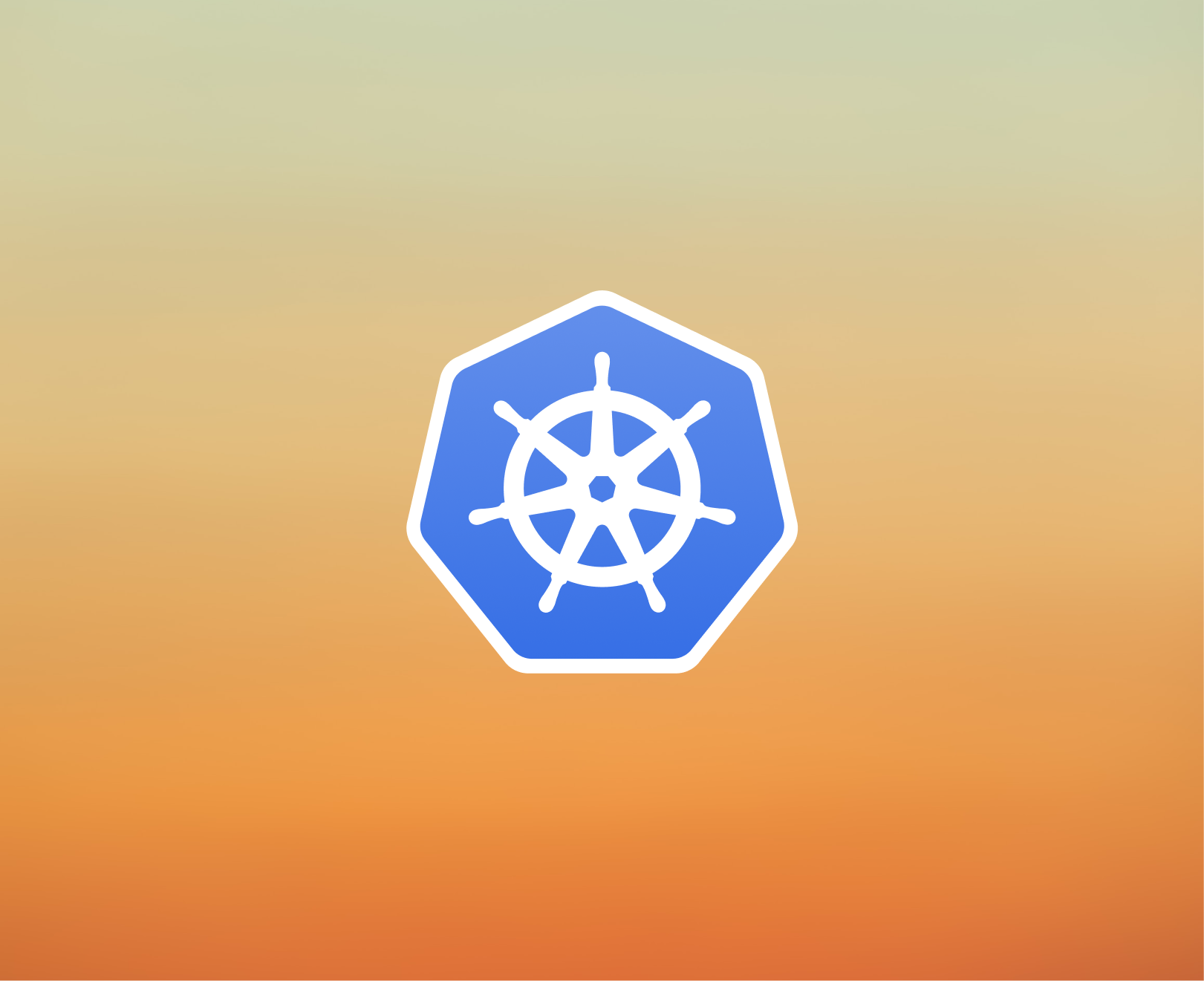 In recent years, Kubernetes has become the preferred tool for deployment and management of containerized applications, with every major cloud provider providing managed Kubernetes services. However, the growth of Kubernetes also comes with new challenges, such as effective cost management, efficient usage of cluster resources, and health and performance monitoring of the cluster and its hosted applications. Thankfully, there are tools available to solve some of these challenges, and one such tool is kube-state-metrics.

kube-state-metrics is a monitoring tool that leverages the Kubernetes API to provide metrics on the state of the objects in your cluster. Such metrics include the pod status, node capacity, available deployment replicas, resources requests and limits, and many more.

kube-state-metrics provides features that make it an important tool in your monitoring tool arsenal. They include:

Availability of Metrics Data at an HTTP Endpoint

kube-state-metrics exposes its data on the <terminal inline>/metrics<terminal inline> HTTP endpoint and is served as plain text, which makes it easy to configure it with any monitoring platform that scrapes data from the Kubernetes cluster. Furthermore, you can view kube-state-metrics in a web browser, though the data displayed is in a raw format that requires additional tools like Prometheus and Grafana to become more human-readable.

Prometheus is a popular tool that is included in many Kubernetes users’ observability toolset. It scrapes metrics from its target endpoint and saves the scraped data in an internal time-series database for analysis. This can be integrated with another monitoring tool such as Grafana to visualize the data.

kube-state-metrics outputs data retrieved from the Kube API with no modifications. This means that the data exposed provides comprehensive information about the Kubernetes objects, and users can transform this data based on their needs.

There are several use cases for using kube-state-metrics, and this section will show you some of the information you can extract from Kubernetes nodes, pods, and deployments.

kube-state-metrics allows you to get information about resources such as CPU, memory, and disk space, the capacity of nodes, and the allocatable resources that have been set for each node to schedule pods. You can also get information about the status of nodes in your cluster, which includes the number of available and non-available nodes, allowing you to investigate the cause of the node unavailability or terminate them to save costs.

If you don’t have sufficient data about the state of the pods in your clusters, then tracking the performance of the hosted applications can be an uphill task. kube-state-metrics provides several pod metrics that help you fine-tune your cluster and stay on top of pod-related issues. Such metrics include:

Deployments allow you to provide declarative updates to pods and ReplicaSets. This tells the cluster to update the actual state of the cluster in order to reach the desired state, such as scaling the number of running pods in the cluster.

Note that this is just a brief overview, and kube-state-metric isn’t limited to the objects mentioned above. For more information, look at the documentation for each of the Kubernetes objects metrics exposed by kube-state-metrics. 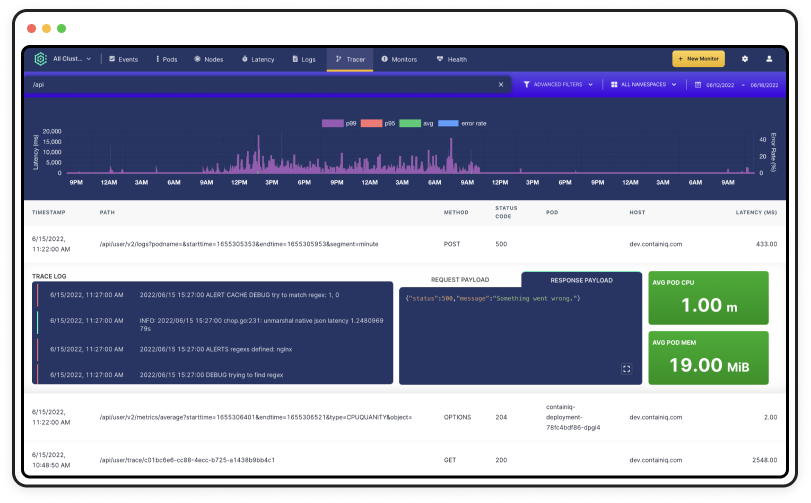 Open your terminal and run the following commands to use Helm to install kube-state-metrics.

The process of running the above commands should look similar to the image below.

You can override the default configurations of kube-state-metrics, such as the metrics it exposes, memory limit, and number of replicas. To view the available configurations, run the following command.

kube-state-metrics has been successfully installed in your cluster. Now you have to expose it, so it will be available at your localhost endpoint. Run the command below:

In your terminal, send a curl request to <terminal inline>127.0.0.1:8080/metrics<terminal inline> and it will return a response containing metrics of the Kubernetes objects as seen in the image below.

The response contains a lot of information, which can make it difficult to find the exact metric you want. You can use a combination of grep and curl requests to surface the metric you want. The example below will return the node status capacity.

kube-state-metrics is a very useful tool in monitoring and observing your Kubernetes cluster. Understanding how it works, implementing it properly in your cluster, and using it to the fullest can provide you with actionable insights that will help you manage your cluster more effectively, improving the health and performance of your cluster while also minimizing the expense. In this article, you have learned about kube-state-metics and its benefits. You also learned how to implement it in your cluster, and about some of the scaling and cost considerations after implementation.

ContainIQ is a powerful monitoring platform for Kubernetes clusters that collects metrics, logs, events, and traces using a single replica deployment and an additional daemonset that collects latency information for every pod on a node. It offers human-readable, pre-built dashboards that make it easy to monitor your cluster.