What is eBPF? | An Introduction and Practical Tips

This article introduces developers to eBPF and explains how it can be used to add security, networking, and other capabilities in the Linux kernel space. 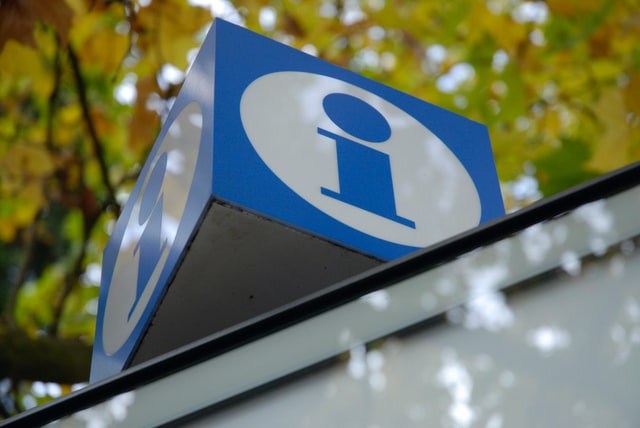 This separation creates a secure distinction between various processes, but in some cases the syscall interface is not sufficient and developers need more flexibility to run custom code directly in the kernel without changing the kernel’s source code. For this purpose, Linux provides Linux Kernel Modules, which can be loaded directly in the kernel on demand during runtime.

BPF, or the Berkeley Packet Filter, was developed from a need to filter network packets in order to minimize unnecessary packet copies from the kernel space to the user space. User space applications like <terminal inline>tcpdump<terminal inline> are only interested in a small subset of network packets (for example, TCP/IP packets). If the filtering logic is in the user space application, unnecessary packets are copied from the kernel space to the user space. Placing the filtering logic in the kernel prevents those extra copies.

BPF provided a register-based virtual machine with its own instruction set where programs could be safely loaded into the kernel and executed in a secure, sandboxed environment. Since version 3.18, the Linux kernel provides extended BPF, or eBPF, which uses 64-bit registers and increases the number of registers from two to ten. eBPF offers an improved instruction set, which significantly boosts performance.

eBPF programs are event-driven, which means they can be hooked to certain events and will be run by the kernel when that particular event occurs. The program can store information in maps, print to ring buffers, or call a subset of kernel functions defined by a special API. The map and ring buffer structures are managed by the kernel, and the same map can be accessed by multiple eBPF programs in order to share data.

eBPF is most commonly used to trace and profile user space processes, and more recently as a way to enhance monitoring capabilities. It provides some clear advantages over other methods:

When to Use eBPF

eBPF offers the greatest benefits in some specific use cases:

When Not to Use eBPF

eBPF offers many advantages, but it does have limitations. Here are a few situations where eBPF should not be used:

Getting Started with eBPF

Writing an eBPF program directly in the bytecode is extremely hard. Fortunately, you can write the program in other languages and compile it to the eBPF bytecode. You’ll also need to write a user space program that attaches this bytecode to the kernel and interacts with it. The most straightforward way to write an eBPF program is to use BCC (BPF Compiler Collection), which provides frontend for eBPF in C++, Python, and Lua. For this example, you will be using the Python frontend.

Now using C, write the code for the eBPF program that will be executed in the kernel. You can either write the C program inside Python and store it as a string variable, or write it in a separate file and read that file into the Python program. We will be taking the first approach.

eBPF is an excellent advancement for the Linux kernel. The ability to run code in a secured and sandboxed fashion in the kernel is a valuable tool for observability, network traffic control, and containerization.

If you want to learn more about eBPF and access community resources, conferences, and blogs, visit ebpf.io. The BCC docs are great to get started quickly with code samples. However, you may also want to consider using libbpf as an alternative to BCC. Finally, the Awesome eBPF repo aggregates multiple resources for further research.