Whether you know it or not, if you work with Kubernetes, you’ve probably used a container runtime. Read this article for everything you need to know about what they are and how they work. 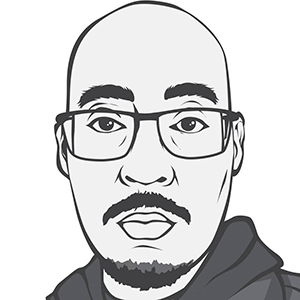 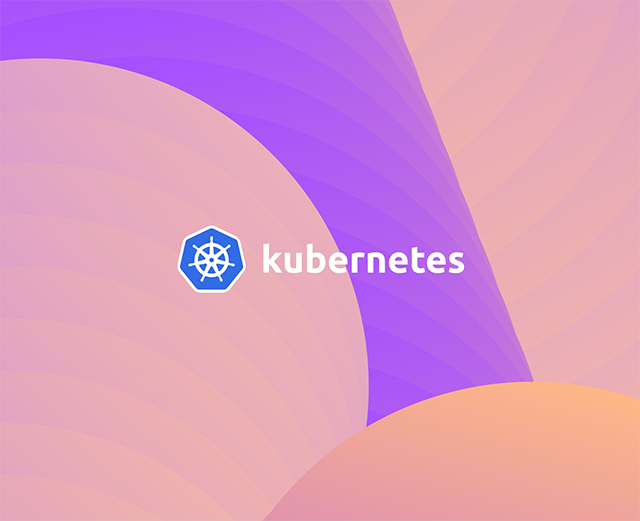 For many, Kubernetes can be described as a multilayered, multifunctional container orchestration platform. As an engineer responsible for designing, deploying, and maintaining Kubernetes infrastructure, there are plenty of concepts to learn and functionalities to understand. Obtaining the knowledge required to manage Kubernetes at the service level is often sufficient when maintaining a relatively basic deployment of Kubernetes. When we take a deeper look at what Kubernetes actually provides us with, though, we uncover a key low-level component of the orchestration engine: the container runtime.

What is a Container Runtime?

Before discussing what a container runtime is, let’s briefly review what a container is. A container, much like a virtual machine, provides a way to package software and all of its dependencies into a confined unit that runs consistently in any supported environment. Virtual machines, however, are larger in size, and take longer to become operational. Containers have a much smaller footprint, and are therefore much faster to bring up (and tear down) than virtual machines. This is because unlike virtual machines, which maintain full copies of the operating system, containers just share the operating system kernel of the host system.

Containers have become today’s preferred method of deploying cloud-native applications that utilize microservices architecture. Cloud service providers are increasingly offering containers-as-a-service solutions as part of their product lines. And every day, more and more features are added to these services, offering new ways of managing these applications.

There are two main use cases for container runtimes:

A Closer Look at Container Runtimes

In 2007, Linux kernel mainlined cgroups which opened the door for containerization. Soon after, many projects that used cgroups to enable containerization were created, the most notable being LXC, systemd-nspawn, and rkt.

In 2008, Docker, then known as dotCloud, appeared on the scene, with a goal of making LXC easier to use. In 2014, Docker started the Open Container Initiative, with the goal of establishing an open standard for container runtimes and images. LXC was dropped as the default runtime, and libcontainer was adopted in its place.

rkt was introduced by CoreOS as an alternative to Docker. They also created appc as a standard for containers. However, as CoreOS moved to support OCI, rkt and appc were abandoned.

The Open Container Interface is a Linux Foundation project, primarily focused on defining guidelines, standards, and specifications for Linux containers.

The OCI Runtime Specifications mostly deal with managing the container lifecycle and configuration for various platforms, such as Linux, Windows, and Solaris. Container runtimes that conform to the OCI specification are considered “low-level” runtimes.

Low-level container runtimes are responsible solely for the creation and management of containers. They are not responsible for performing any other tasks than those.

There are other popular low-level container runtimes, including:

When Kubernetes was first released, it used Docker runtime as the hardcoded default. As the platform grew, the need to support alternative runtimes also grew. To make Kubernetes more runtime-agnostic, the Container Runtime Interface was created. It’s a high-level spec that’s focused on container orchestration. Unlike OCI, CRI deals with additional aspects of container management, such as image management, snapshots, and networking, while delegating the container execution to an OCI-compliant runtime.

The container runtimes that adhere to the Container Runtime Interface (CRI) specification are:

Although very rare, these situations can happen.

Container runtimes provide you with the ability to manage the lifecycle of containers. Containers allow you to run parallel workloads on the same system, and safely isolate them from one another. Without them, container orchestration platforms would not exist, and deploying containerized applications—especially those that utilize microservice architectures—would be far more complex.

Jason is an IT professional with 20 years of industry experience. He currently provides technical leadership in the areas of innovation, digital transformation, agile/DevOps methodologies, IT automation, and cloud-native computing. Jason is also known for his technical writing and open-source software advocacy.