Kubernetes is popular for deploying interconnected applications, so let’s go over some recommended tools and best practices for optimizing your CI/CD pipeline with Kubernetes. 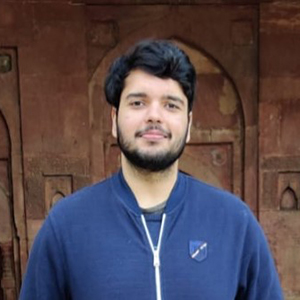 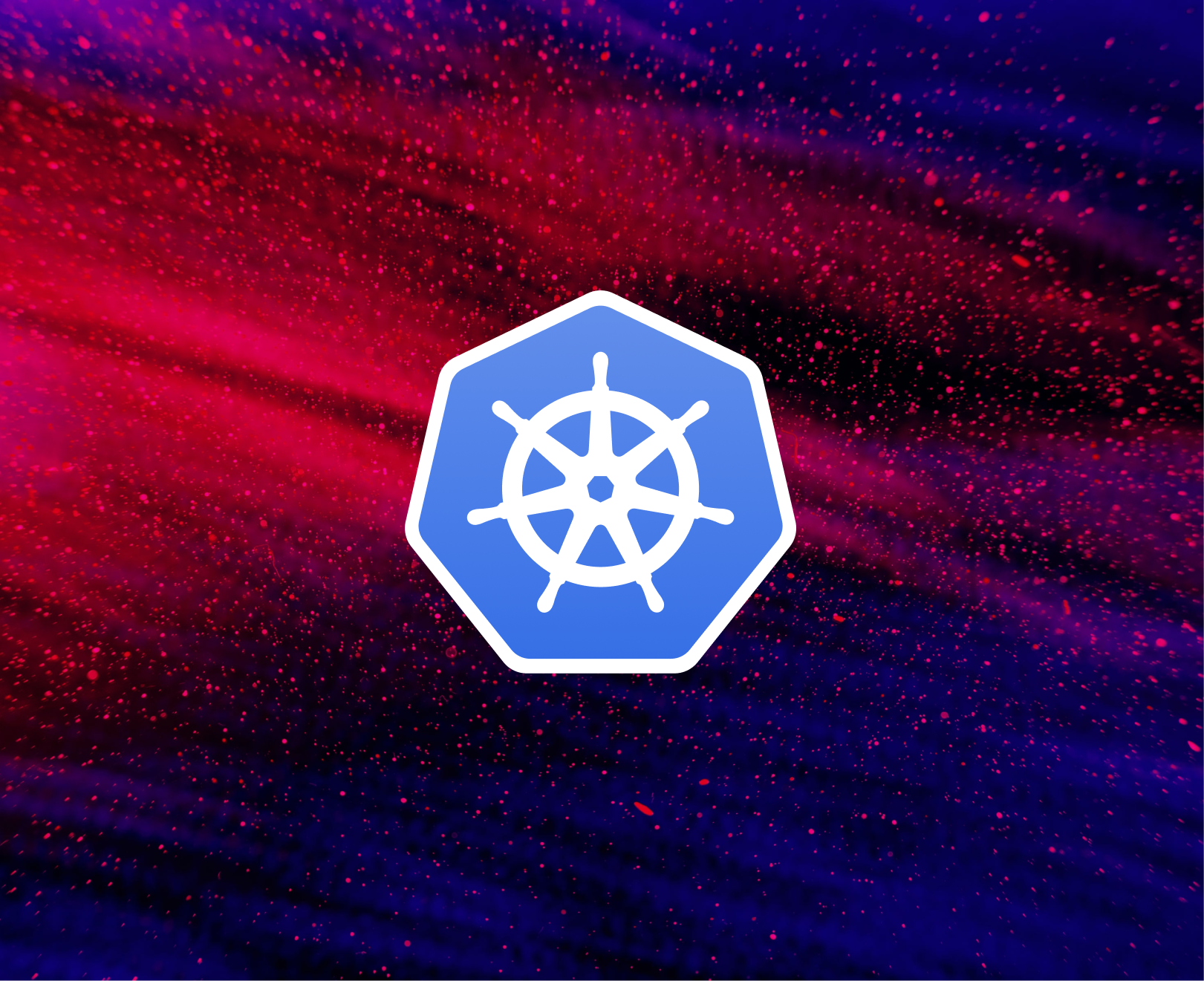 With enterprises moving toward faster and more reliable software, continuous Integration and delivery (CI/CD) has become a norm to ensure product quality.

Many organizations running Kubernetes in production try to incorporate CI/CD workflows to ship their software effectively but don’t understand that integrating CI/CD into their development workflows is just one part of the equation.

To fully leverage CI/CD workflows, organizations must understand which tools best suit their needs. However, with so many options out there, choosing the right one, or right combination, can be tricky. Here’s a guide for you that will not only provide information about the best Kubernetes CI/CD tools but also the challenges and best practices of CI/CD.

While CI/CD is the combined practice of continuous integration and continuous delivery/deployment, they are two different processes that collectively promote software development and integration.

A continuous integration workflow integrates the code changes as often as possible via the process of build automation. Every code change in the software application is automatically built into an image and spun up as a container. This saves a lot of time from manually building and packaging images every time a new code change is committed.

Once the code is integrated and packaged, a continuous delivery workflow comes into play. The goal of CD is to securely deliver the integrated code changes into production by running automated tests. The tests check the validity of the build by traversing it across several stages. If the build passes all the stages, it is ready to be deployed to the Kubernetes cluster automatically or manually, depending upon the method of an organization.

Though a Kubernetes CI/CD pipeline simplifies deployment, monitoring, and management for microservices, implementing good CI/CD pipeline practices is key to establish a full proof security posture before they are used in production.

Here are some best practices that organizations can consider to build a CI/CD pipeline securely.

Secrets in Kubernetes are digital credentials that provide authentication and authorization for various CI/CD applications and services on the Kubernetes cluster. They can be exposed through a source control system like GitHub during a CI/CD pipeline deployment. So, it is always considered a best practice to keep secrets encrypted and outside of the container for maximum security and reliability.

Triggering CI/CD pipelines by Git-based operations have multiple benefits in terms of collaboration and usability. All the pipeline changes and source code are stored at a unified source repository, allowing developers to review changes and eliminate errors before they are deployed.

Also, support for build snapshots and integration of chat tools (eg, Slack) provides help in tracking and recovering changes when there are failures.

CI/CD pipelines often deploy code in production when it passes requirements for certain stages. In most situations, CI/CD methodologies are properly followed, and deployment is properly done in production, but there can be instances (security flaw, resource outage) that may lead to improper working of the production instance.

So it is always a best practice to implement a blue-green deployment pattern that initializes an additional parallel set of deployment instances to your existing production instances for easier switching in case of failures and downtimes.

Testing and scanning a container image every time a new image is built is one of the most useful CI practices that organizations can adopt to detect vulnerabilities. Testing the container image ensures proper working of commands in the container and checks them for correct contents and specifications.

Running an image scan can help take care of vulnerabilities that can be introduced through new builds pushed to the container registry.

Things to Consider When Implementing a CI/CD Pipeline

Implementing a CI/CD pipeline and then employing best practices is usually a win-win combination when it comes to productivity, cost-efficiency, and security. However, there are certain factors that can result in flawed integration, testing, and unreliable security footprint.
Let’s examine those potential CI/CD pitfalls and how you can avoid them in production.

Continuous integration mechanisms can have multiple builds deployed at a particular point in time. To ensure a stable build without any code quality issues, an effective validation methodology, such as white or black box testing, is required to track failure areas. A validation framework will seamlessly integrate code commits, automating the CI system and reducing the overhead for detecting issues.

Implementing rollback mechanisms is an important aspect to consider when building a successful CI/CD pipeline. They provide options to restore to a previous change/state in case of a disaster or code failure. Typically, rollbacks re-deploy older releases to safeguard the Kubernetes cluster in the production.

In a continuous delivery (CD) pipeline, automated testing plays a crucial role in streamlining the software delivery lifecycle. Without an automated workflow, randomized unplanned testing can give rise to inefficient builds affecting the code readability and maintainability in production.

There are many CI/CD tools available in the market. For the purposes of this article, we will discuss the ones specifically suited for Kubernetes.

Developed by Sun Microsystems, Jenkins is the most stable and widely adopted CI/CD platform globally. Jenkins uses a centralized automation server that takes care of all the CI/CD processes. With support for Windows, macOS, Unix platforms, and various plugins, Jenkins can be easily used to automate the building and deploying of software projects.

To use Jenkins with Kubernetes, it is recommended to use Jenkins X, which is a tailored version of Jenkins specifically for the Kubernetes and Docker workflows.

GitLab is a complete DevOps suite that manages different aspects of the software development lifecycle through tracking, analytics, CI/CD, and a web-based repository manager. The CI/CD component of Gitlab allows seamless test automation, triggering of builds, and deploying of code into production for each code commit.

GitLab is available in three editions:

All editions can be used as a hosted or self-managed service to provide a complete CI/CD tool, but the premium and ultimate plans have some extra features, including support for PostgreSQL, disaster recovery, and increased pipeline execution time.

Both solutions have their capabilities, and the best solution for an organization will be highly dependent on the organization’s needs. Let’s compare both solutions in terms of ease of use and setup.

Getting started with managed CI/CD services is easier and quicker than on-premise solutions as teams don’t have to go through initial infrastructure setup and only have to understand the working of a managed platform. Managed service providers will do the initial setup process, including the installation of servers, dependencies, and pipelines.

With on-premise CI/CD options, you have more control and flexibility over your infrastructure. For example, in an on-premise environment, it’s much easier to spin up a Kubernetes environment with different types of resource configurations than hosted CI/CD options, which only provide the option to choose a build machine with a particular amount of vCPU, RAM, and disk space.

There are subtle differences between managed and self-hosted CI/CD services, as discussed above, but there are also some hybrid approaches that organizations can implement to bridge the gap between self-hosted and cloud-managed services.

Implementing a CI/CD pipeline with Kubernetes automation capabilities has many benefits. Developers can easily patch updates, solve outage issues in case of an unforeseen traffic spike, and improve resource efficiency.

With Kubernetes becoming more popular day by day, all the mature CI/CD tool vendors are developing new features to integrate with Kubernetes. When looking for a Kubernetes CI/CD pipeline tool, it is essential to determine factors such as deployment type (on-premises or cloud-based options), ease of use, and support for different operating systems.

When it comes to ease of use and implementing a single DevOps platform, managed CI/CD tools like GitLab and Bamboo provide more value. Open source projects such as Jenkins are your best bet if you require advanced integration and support for different platforms.

Harshit Mehndiratta is a Software Developer at 5Data. In addition, he is a technical author who enjoys writing about his experiences using Kubernetes as well as JavaScript and React JS. Prior to his current role, Harshit was a Software Engineer at MAQ Software. He received a Bachelor of Technology degree from the University of Petroleum and Energy Studies and has also been certified by Microsoft in 70-761. 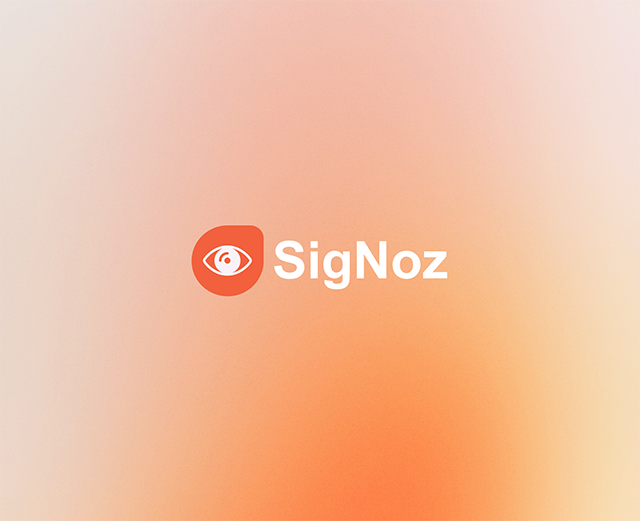 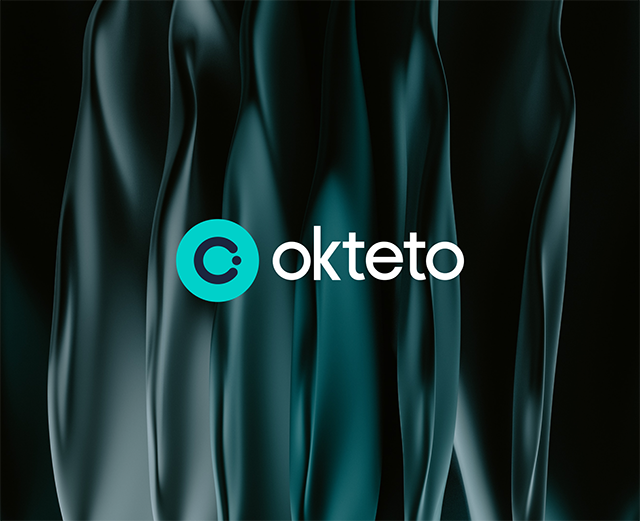 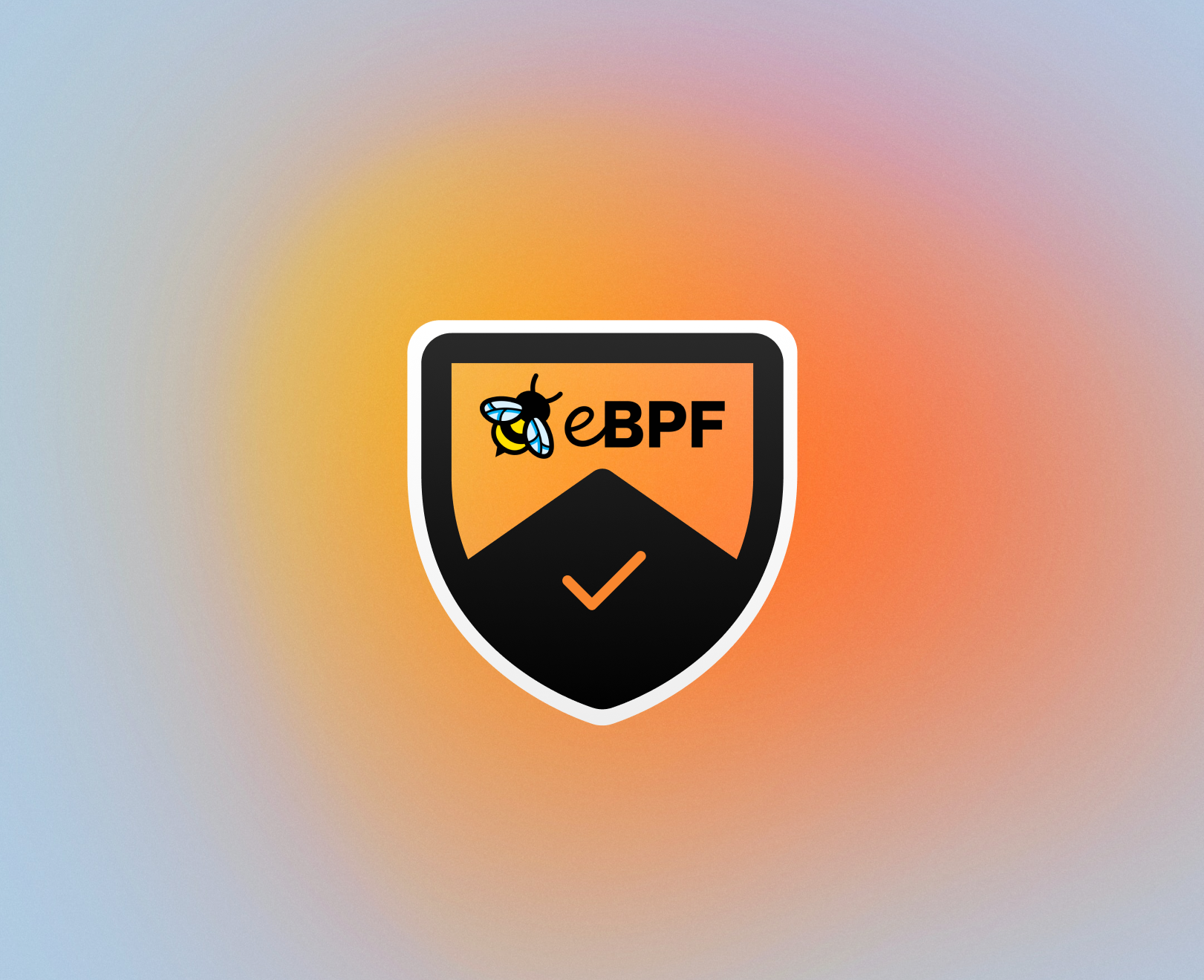 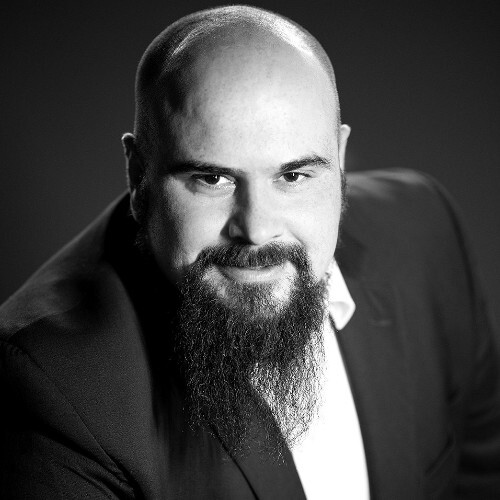