9 Key Benefits of Using Kubernetes in 2022

There are a number of benefits to using Kubernetes. In this article, we highlight nine big reasons why your company should be using K8s. 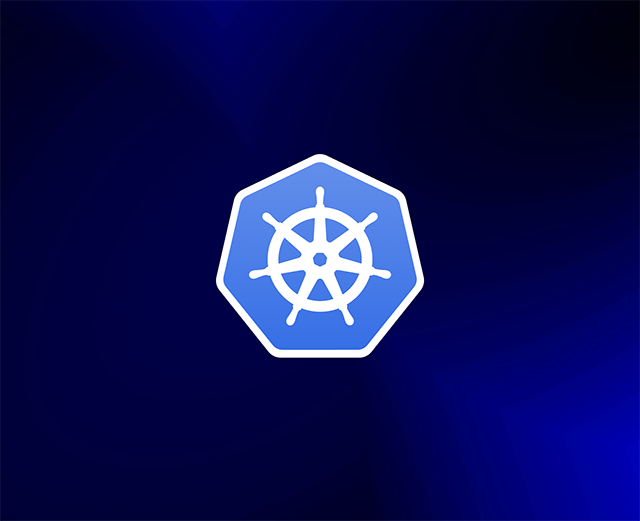 Over the last few years, and here in 2022, it has become clear that Kubernetes is here to stay and only becoming more popular. Initially, it was thought that only the largest of companies could benefit from using Kubernetes. However, in recent years, it has become clear that companies large and small stand to benefit from migrating legacy workloads to K8s and to use it early and often with new projects.

In this article, we explore nine core benefits of using Kubernetes and explain why your organization should prioritize it this year.

Because containers do not need a full OS and instead run with a shared OS kernel, containers are smaller, faster, and more portable versus traditional virtual machines, or VMs.

2) Scaling Up and Down

Autoscaling is one of Kubernetes’ most talked about and important features. With Kubernetes, companies are able to efficiently scale up and down based on actual demand. Kubernetes has three different autoscaling capabilities:

Autoscaling is important for both end-user performance and the accounting department. Autoscaling is an efficient way to run workloads and can lead to meaningful cost efficiencies which we explore below.

Kubernetes was created by Google and donated to the CNCF in 2014. Since the v1.0 release in 2015, the open-source community has rallied around the project with over 100,000 commits by over 3,000 contributors.

The CNCF has grown too. Today, the CNCF counts 656 corporate members and the organization has fostered the growth of many popular open-source communities.

Each year, the CNCF hosts Kubecon, the premier conference for the Kubernetes community. At Kubecon, attendees are treated to expert sessions from the industry, opportunities for networking, and of course, a large number of sponsors. It is this vibrant community that has defined Kubernetes and has led to continued innovation and improvements to the core platform.

One of the earliest and most popular reasons to migrate to Kubernetes was due to the cost efficiencies and savings that are possible. Organizations with varying degrees of demand and scalability challenges have found meaningful cost savings with Kubernetes.

As mentioned above, Kubernetes has autoscaling capabilities that allow companies to scale up and down the number of resources they are using in real-time. When paired with a flexible cloud provider, Kubernetes is able to efficiently use exactly the right amount of resources based on demand at given points in time.

For example, if you are running a video streaming company, and at times during the night viewership increases dramatically, Kubernetes is able to scale both the number of pods and nodes to meet the demand and ensure user performance without being wasteful.

With Kubernetes, you are able to use nearly every container runtime with nearly any type of infrastructure.

Whether you are running your workloads on-prem or using a public cloud, you are able to use Kubernetes as long as the host operating system is using a recent, typically 2016 or newer, version of Linux or Windows.

For large organizations with complex and variable infrastructure environments, Kubernetes can be used across these environments at scale, whereas, other container orchestration systems are typically stuck with a small number of options.

Because of its portability, Kubernetes workloads can exist in a single cloud or spread across multiple clouds. At our company ContainIQ, we are currently running workloads on multiple managed Kubernetes providers, and we are able to efficiently scale our environments from one to another.

Today, the majority of major cloud providers have Kubernetes-specific offerings. For example, Amazon’s AWS has EKS, Google’s GCP has GKE, and Microsoft’s Azure has AKS.

Kubernetes makes it easy for all organizations to take advantage of multi-cloud environments, and avoid vendor lock-in.

Since 2017, GitOps has been a popular model for Kubernetes cluster management and application delivery. Engineers are able to use familiar tooling to make pull requests and simplify deployments and operational tasks.

Kubernetes helps engineers move more efficiently in both the short and long term.

Kubernetes has a passionate group of engineers investing their time in building both open-source and third-party tools. While Kubernetes has its many benefits, there are intricacies and sometimes challenges with legacy tooling. However, in 2022, there are many tools and companies building Kubernetes native features and support.

The open-source community has rallied around popular tools like Prometheus, which is popularly used for metric collection and monitoring.

And there are many native third-party solutions for everything from monitoring to logging, cost management, load testing, and security, including those offered by ContainIQ, a Kubernetes native monitoring, and observability company.

By using a native toolset, engineering teams are able to save time and work more efficiently.

As engineering teams plan for the future, those building with Kubernetes may stand to attract the top talent, or at a minimum, be able to show prospective candidates that they are prioritizing new technologies and efficiencies for the organization.

It is clear that Kubernetes is here to stay as the leading container orchestration system. And it is largely expected that more businesses will be using Kubernetes this year and in the years ahead.

There are many benefits of using Kubernetes and we covered many of them here in our article. Included, Kubernetes makes scaling up and down easy, it can improve productivity for the entire engineering team, and it gives organizations portability. The net impact of all of these improvements will only lead to happier end-users and engineering departments.

It is important to stay up to date with the latest trends and advances in the Kubernetes ecosystem. The ContainIQ blog is an excellent resource for all things Kubernetes, including How-To guides, tutorials, and expert commentary.