BPF Compiler Collection is a set of tools, known as BCC tools, that analyze OS and network performance. This article will cover the basics of the toolkit, pitfalls of the package, and some alternatives to it. 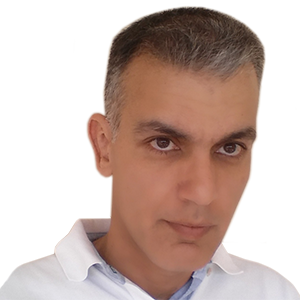 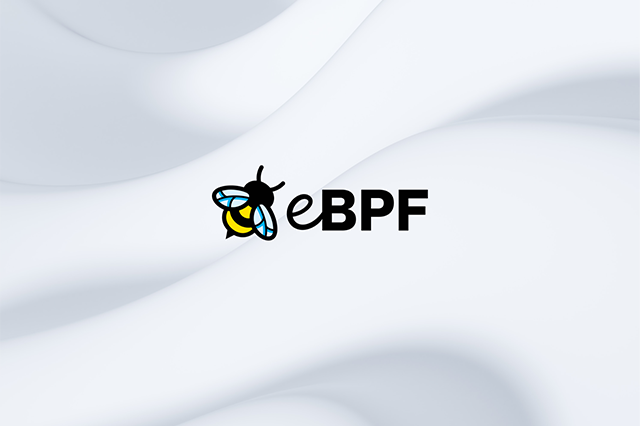 ‍BPF Compiler Collection, also known as BCC, is a toolset based on eBPF technology that allows you to analyze both OS and network performance of Linux distributions with ease. This article will explore what BCC tools are, their relationship with eBPF, their pros and cons, and the procedure to install BCC on Linux.

To understand what BCC is, it’s necessary to go a step back and talk about the technology on which it is based: Berkeley Packet Filter (BPF), specifically, extended BPF (eBPF). You can think of eBPF as JIT virtual machines built into the Linux kernel that allow you to safely execute code in various kernel hooks. One of the properties that makes BPF useful is that it allows you to filter packets. This feature makes it possible for programs to work with the packets they need without worrying about filtering, which helps improve performance.

Currently, there are two tools based on Berkeley Packet Filter, BCC (BPF Compiler Collection) and Libbpf, which you’ll learn about later. BCC is a highly flexible toolbox that allows you to build kernel tracing and manipulation programs with ease. It frees developers from having to spend time compiling BPF, letting them devote their time and energy to creating applications that take advantage of the features offered by BPF. To this end, the BCC toolkit provides the following benefits:

The convenience of being able to filter packets that come directly from the Linux kernel makes BCC an ideal solution for different use cases, including:

In the next section, you will learn how to install BCC and do simple tests with BCC tools.

Since the BCC tools are based on BPF, which is built into the Linux kernel, the only requirement to install this robust set of tools is a distribution of Linux 4.1 or higher. For the purposes of this tutorial, you’ll be using two identical VPSs running Ubuntu 20.04 LTS; however, you can use any other distribution. For more information about packages for other distros, you can read the BCC documentation.

In Ubuntu, you can install BCC tools using binary packages from the Ubuntu Universe repository, Upstream Nightly repository, IO Visor’s PPA, or build it from the source. For convenience, this tutorial will use the packages included in the Universe repository. Note that the names of these packages differ slightly from those used by IO Visor upstream packages.

Before starting, it’s always a good idea to verify the kernel version of your Linux machine. To check the Linux version, use the following command:

You also need to make sure your Linux box is up to date:

In order to explore the features of BCC, you will use iPerf3 to establish a temporary connection with a second server, thus generating traffic that will allow you to do some testing.

Install iPerf3 on both servers using the following command:

On the secondary server, run the following command to start iPerf3 in server mode:

On the primary server (where you installed BCC tools), run the following command to run iPerf3 in client mode:

Once the connection is established, you can start to run some tests of BCC tools. Please keep in mind that to perform the tests described below, you will need a third terminal window to run the BCC commands.

To start checking connections, run the following command on the primary server:

The output should be similar to the following:

Another useful command is <terminal inline>tcpstates<terminal inline>, which allows you to monitor TCP changes during a session. This command will check changes in the state of each TCP connection, and is also useful to monitor the time each connection lasts in milliseconds, shown in the last column.
To use it, you run the following command:

The output should be something similar to this:

Another of the many features of BCC tools is the ability to measure network throughput. The ability to perform this measurement in real time is helpful when performing network performance adjustments, troubleshooting, verifying process bandwidth consumption, and more. To do this, run the command:

You should see output similar to the following:

The <terminal inline>tcptop<terminal inline> command displays the TCP traffic that the host (the primary server) sends and receives in kilobytes. As you can see, the value matches the one returned by iPerf3.

How BCC Compares to Similar Tools

Although BCC offers a complete set of tools that allows you to trace different interactions with the Linux kernel, it also has some drawbacks.

strace is one of the most popular tools for monitoring, debugging, troubleshooting, and diagnosing processes on Linux operating systems. In addition to its power to analyze how a program interacts with the system, strace’s popularity is partially due to the fact that it has binary packages for almost all modern distributions. strace’s drawbacks include high resource consumption, and less powerful filters than BPF offers.

The other major contender is Libbpf. As explained before, Libbpf is an alternative to BCC that allows building BPF low-level programs. Libbpf is often used in conjunction with BPF CO-RE (compile once, run everywhere) to easily create binaries that can run on different kernel versions. Such portability is an advantage over BCC, but it’s not the only one. Since Libbpf doesn’t require the same dependencies as BCC—Linux headers, for example—it produces lighter binaries that use fewer resources. Libbpf is a great alternative to BCC, especially if you’re looking for something more portable.

In this article, you’ve explored what BCC tools are, their advantages and disadvantages, and how they compare to similar tools, as well as followed the step-by-step procedure to install BCC and perform simple tests with it. You also touched on BCC’s core technology, eBPF, which allows you to create programs that collect data directly from the kernel.

Imagine the potential of using eBPF in more complex applications! The ability to collect data with minimal latency is just one of the many benefits offered by ContainIQ, a monitoring platform for Kubernetes that leverages eBPF to generate advanced insights into cluster performance.

Damaso has been in the automotive/IT world since the age of 14, when his father decided to buy him a Commodore computer. Years later, his passion for electronics, computer science, and automotive mechanics motivated him to graduate in Mechanical Engineering from Universidad Metropolitana. For years, Damaso specialized in software engineering and networks. Today, Damaso is doing what he loves the most: writing engaging content for engineers and DevOps professionals looking to advance their careers