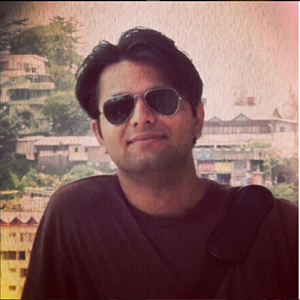 Kovid is a Data & Infrastructure Engineer working as a Senior Consultant at Servian in Melbourne, Australia. In a career spanning over 10 years, he has worked for startups and corporates, product companies and service companies alike. Kovid started his career as an Assistant Professor at an engineering college and later moved to a full stack developer role, before finally moving into the data space where he has been working for the past 8 years. In his spare time, Kovid enjoys writing about data engineering, infrastructure-as-code, DevOps, and SRE. 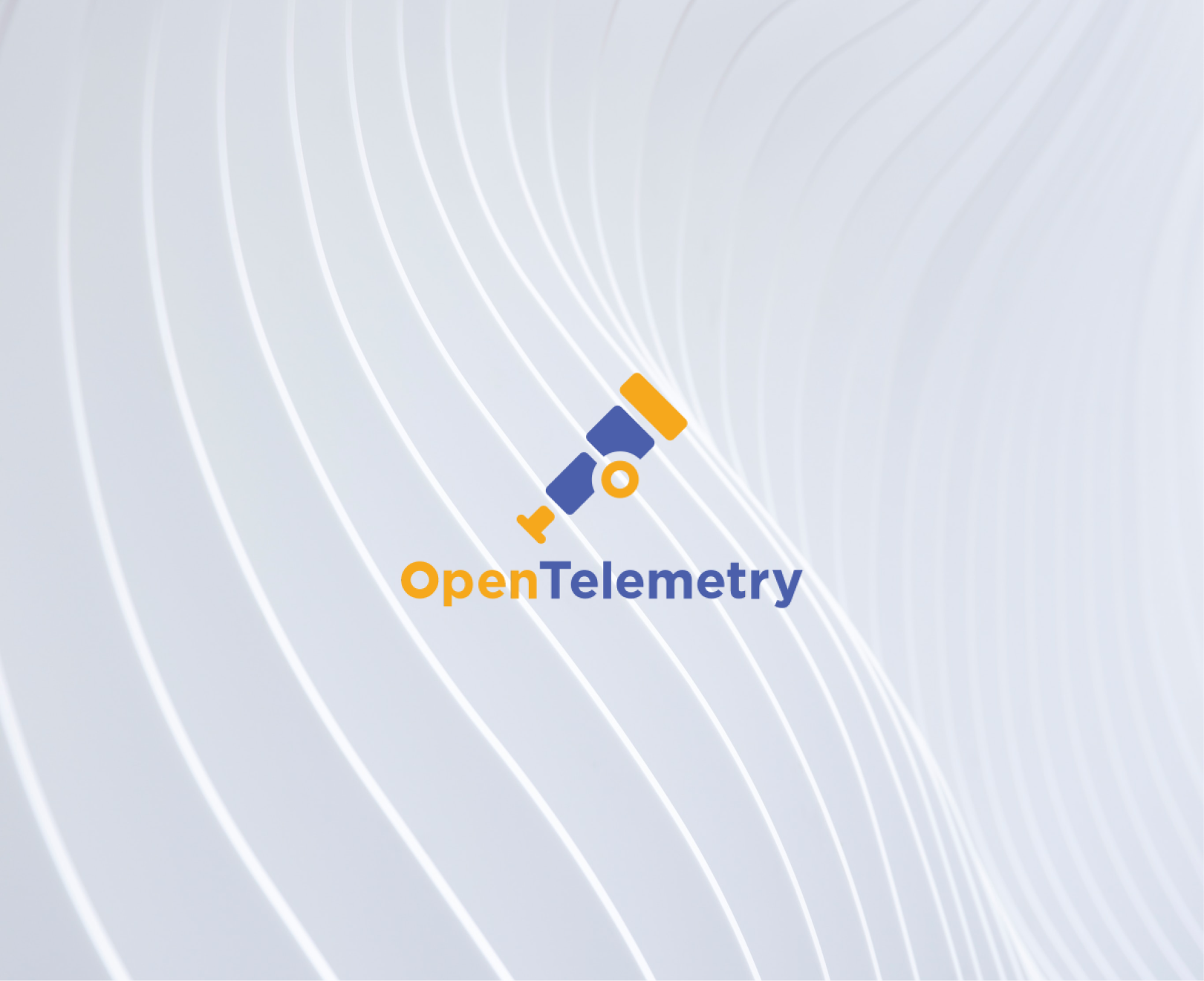